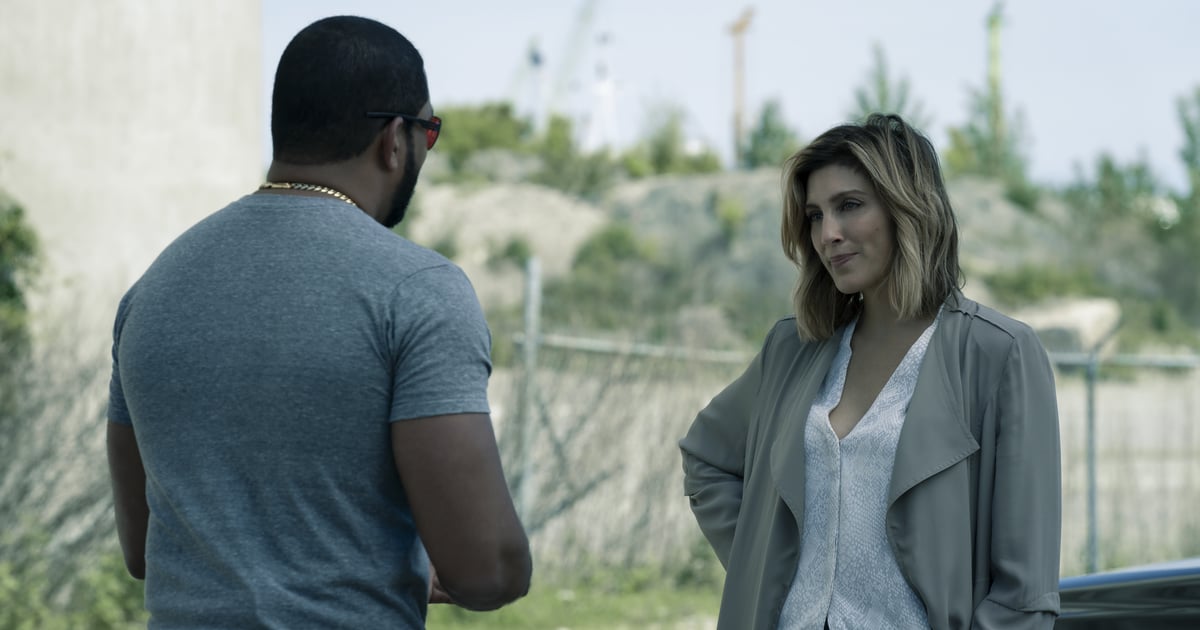 Congresswoman Victoria Neuman is a Supe. Shocking, isn’t it? We’re still reeling from that startling reveal in The Boys season two finale, but when you think about it, it all makes sense — everyone with power is only one trigger away from becoming a full-blown villain in the series. In the final moments of the season two finale, we see Neuman (played by Timeless‘s Claudia Doumit) posed outside of the Church of the Collective, where she’s just used her ability to explode the head of Alastair Adana, the leader of the Church who was doing his damndest to blackmail the congresswoman. And with one glow of the eyes, the series reveals the truth behind the perplexing mystery of exploding heads and gives us a big bad for the previously announced season three.

Looking back, Neuman has perfectly positioned herself to be a terrifying agent of chaos in an already hectic mess. She’s a congresswoman who became a prominent voice in the cries against Supes in the military and denounced the lack of accountability put on superheroes. She’s portrayed herself as an ally to those in the CIA and other government officials that feel the same. All the while, she’s secretly been f*cking everything up, ensuring that Vought’s plans are never really thwarted. She even ruined the congressional hearing that she publicly pushed for, meant to serve as a hearing about Vought’s Compound V experiments. It was the perfect ruse, stealing her supposed victory out of her hands so no one would suspect a thing. The evil ingenuity of it all!

At the end of the second season, Neuman is securing herself a position on the oversight board, which means she’ll be in the thick of whatever is happening at Vought, as well as any plans to stop them. So the question is, is she a double agent working for Vought on the inside of the opposition? There’s certainly enough evidence behind the idea. When Raynor’s head is blown up at the beginning of season two, we’re led to believe that she was killed before she could expose Stormfront as a white supremacist and the Vought super-terrorist propaganda. But what if the “inside job” she was referring to wasn’t Stormfront’s inclusion into the Seven, but Neuman’s identity? She killed Raynor just as she was about to reveal the political coup going down, which could very well involve her exploding shenanigans!

In the comics, Victoria is actually Victor, who has serious ties to Vought. It lends credibility to the idea that Neuman is working with the Supe-making company, which means Hughie — who signs up to work on her campaign in the season finale — is not going to find that sense of peace he’s desperately looking for. Billy’s also seen getting an offer to join the oversight community that Neuman is head of, so the Supe’s plans may see a few more kinks than she expected as well.

We don’t yet know the ins and outs of Neuman’s sinister motives, but something tells us that we’ll definitely be delving more into the mystery of Victoria Neuman and her devious abilities in season three!