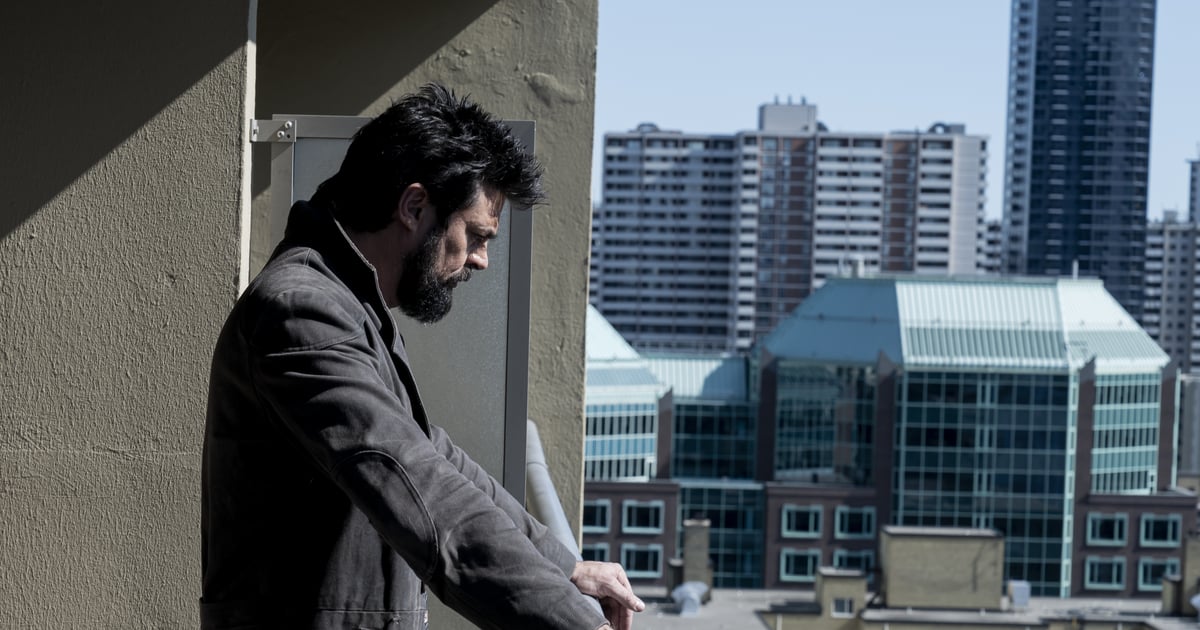 It’s been a long ride during this season of The Boys, and the finale perfectly reminded us that just when we think we know how it’s all going to end, the showrunners hit us with another curve ball. We’ve unveiled Nazi pasts, handled tween angst with a side of laser vision, and had to watch the Deep’s drug-induced duet with his gills. Now we’re at the end of our journey for season two, and we’ve been left with more questions than answers. Even with several loose ends tied up, we’ve exposed several others. Thankfully, The Boys has already been renewed for a third season, so no matter where we left our heroes, we know they’ll be back in action for another installment of batsh*t insanity. Keep reading for a breakdown of all the big moments from season two’s finale and a look at where we left the big players.