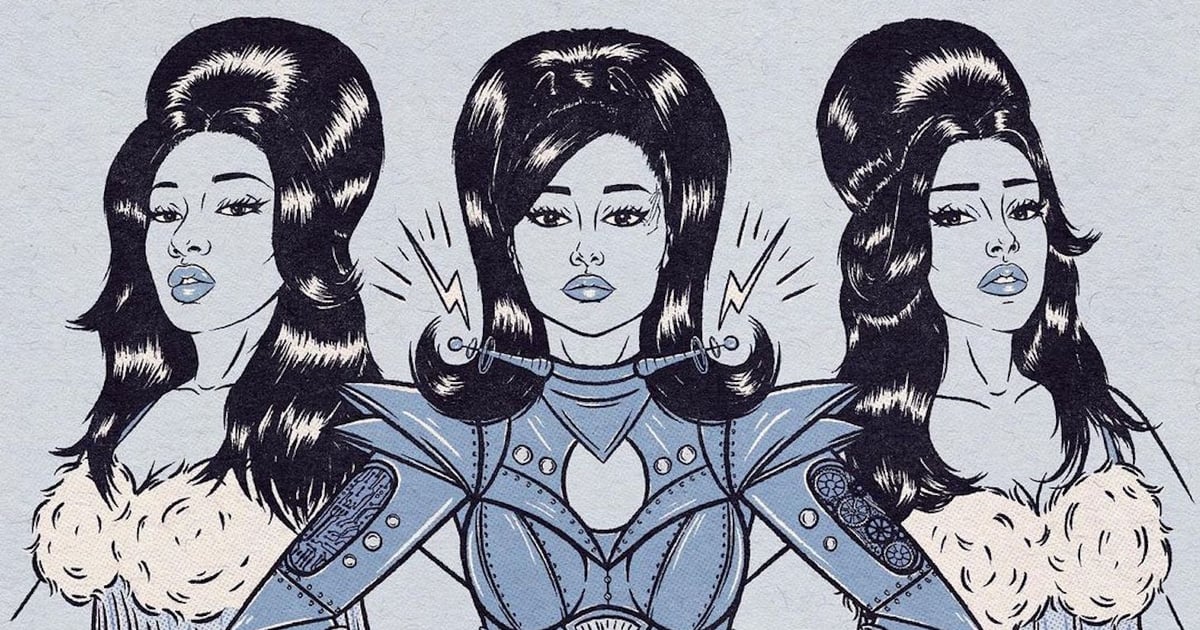 If you thought Ariana Grande’s original version of “34+35” was thrilling, wait until you hear the remix. The Positions singer first teased fans with the upcoming song on Jan. 13, alluding to two mysterious collaborators that had people in a tailspin trying to guess who they were. She revealed her featured artists the next day as Megan Thee Stallion and Doja Cat, arguably two of the biggest names in the music industry right out now. We shouldn’t be surprised, both Megan and Doja Cat are known for having some deliciously salacious lyrics, and “34+35” could only benefit from their presence.

The song is the second track on Grande’s Positions, which dropped on Oct. 30. If you still haven’t solved the rather pointed math equation — though how could you miss it with those lyrics — the title is a cleverly prurient nod to a sex position: 69. We can’t wait to hear how Megan and Doja put their spin on the song, and, honestly, we’re probably not ready for the sheer power a track with these three will exude. But we’re definitely willing to put ourselves to the test! The “34+35” remix will premiere on Thursday night, so be sure to take a lot of calming breaths before then.