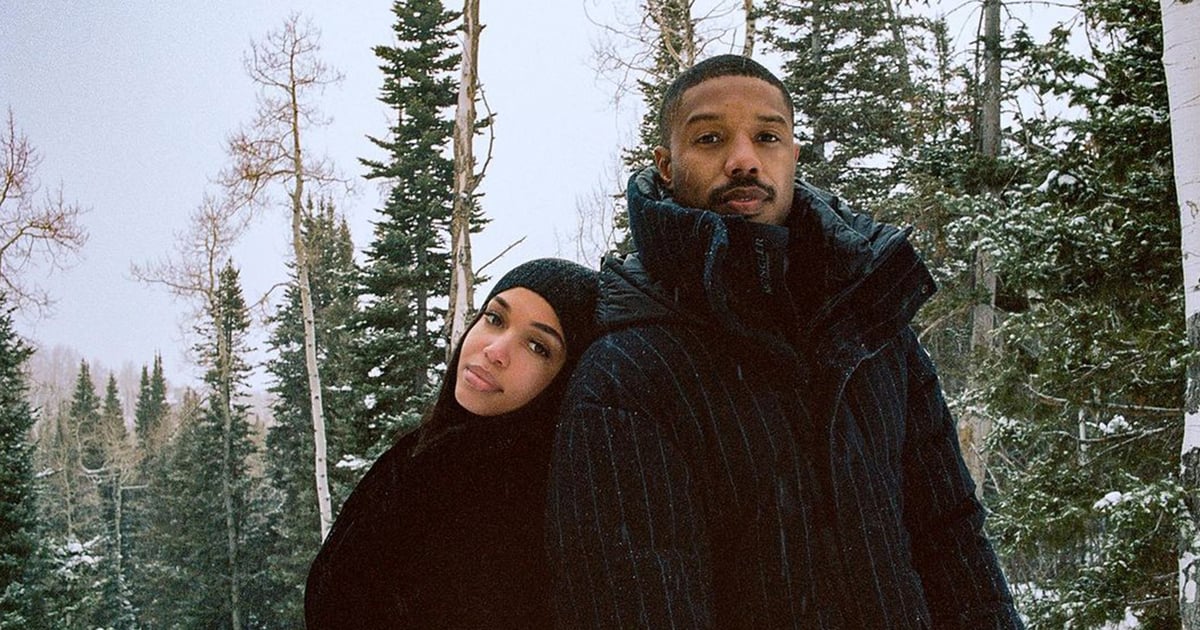 Never have we been more jealous of snow than seeing Michael B. Jordan and Lori Harvey walking in their own winter wonderland. The couple’s Jan. 13 snowy snaps come after they confirmed their relationship via Instagram on Jan. 10. Michael posted the more recent pics as a birthday tribute to Lori with the caption, “10:10 HBD 🐢 #24.” The couple are all smiles in the accompanying video, where they get into a snow fight straight out of a rom-com.

The post’s caption also confirms that they use cutesy nicknames for each other; Lori is apparently Michael’s “turtle,” a term of endearment he used on Lori’s birthday post a day prior, to which she called him her “nugget.” The 33-year-old actor also gifted Lori with 15 bouquets of roses for her special day.

Michael and Lori were first rumored to be dating back in November, when they were spotted hanging out over the holidays. Since then, they’ve been the subject of speculation, with the Instagram posts being the first official confirmation. Not much else is known at this time about their relationship.