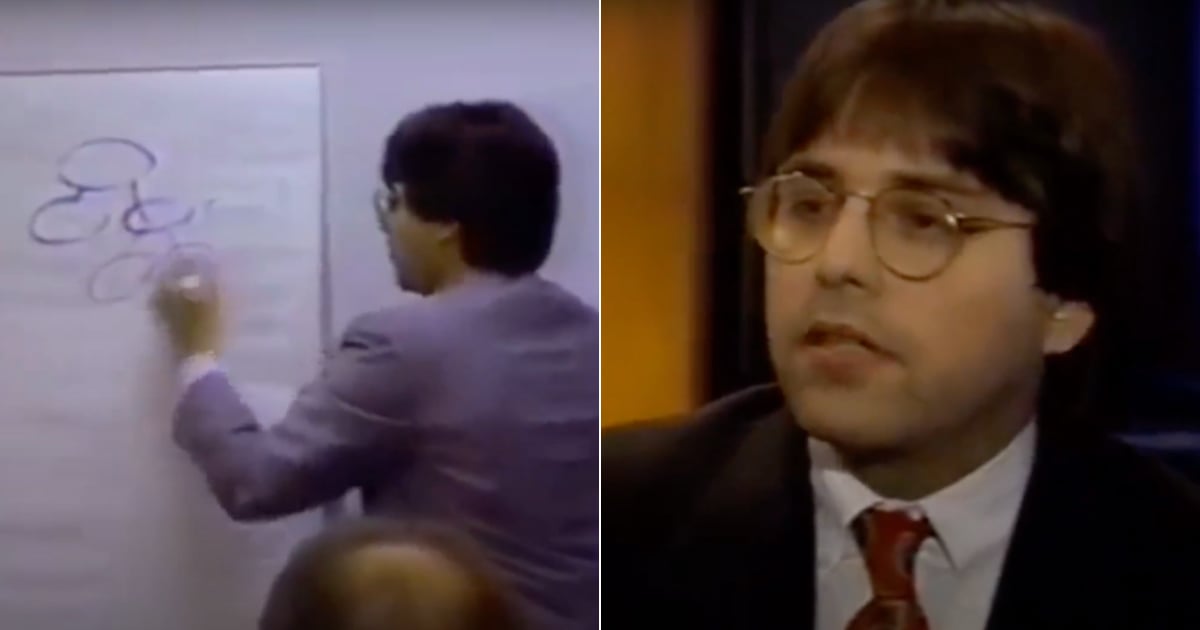 Keith Raniere is widely known as being the leader of the controversial group NXIVM, but what you may not have known about was the pyramid schemes he also ran a few decades ago. The most prominent one was called Consumers’ Buyline Inc. (aka CBI), and while HBO’s The Vow touches on it a little bit, here are more details you might want to know about what it involved and how it all came crashing down.

Raniere originally founded Consumers’ Buyline in 1990. The company was born as a recruitment scheme that promoted discounts on things like groceries or appliances. Raniere recruited members who then had to recruit more, all with the promise of massive commissions, according to Forbes. The company employed up to 150 people within a couple years and quickly amassed over 200,000 members. Raniere sold Consumers’ Buyline similarly to how he sold people on NXIVM — with promises of results.

By the end of 1993, Forbes reports that Raniere was pulling in $19 from each new recruit and had sold over $1 billion in goods and services. But 1993 was also the year the company was investigating for being an alleged pyramid scheme. Raniere shut Consumers’ Buyline down in 1996 officially but never admitted any wrongdoing. He was ordered to pay $40,000 after shutting down but quickly set up another similar pyramid scheme the following year.

After shuttering Consumers Buyline, Raniere set up another multi-level marketing company, and in 1998, created NXIVM, which is arguably also a recruiting scam in its own right, though it was later revealed to be much darker than just a recruitment scam that ultimately landed him in jail awaiting sentencing.