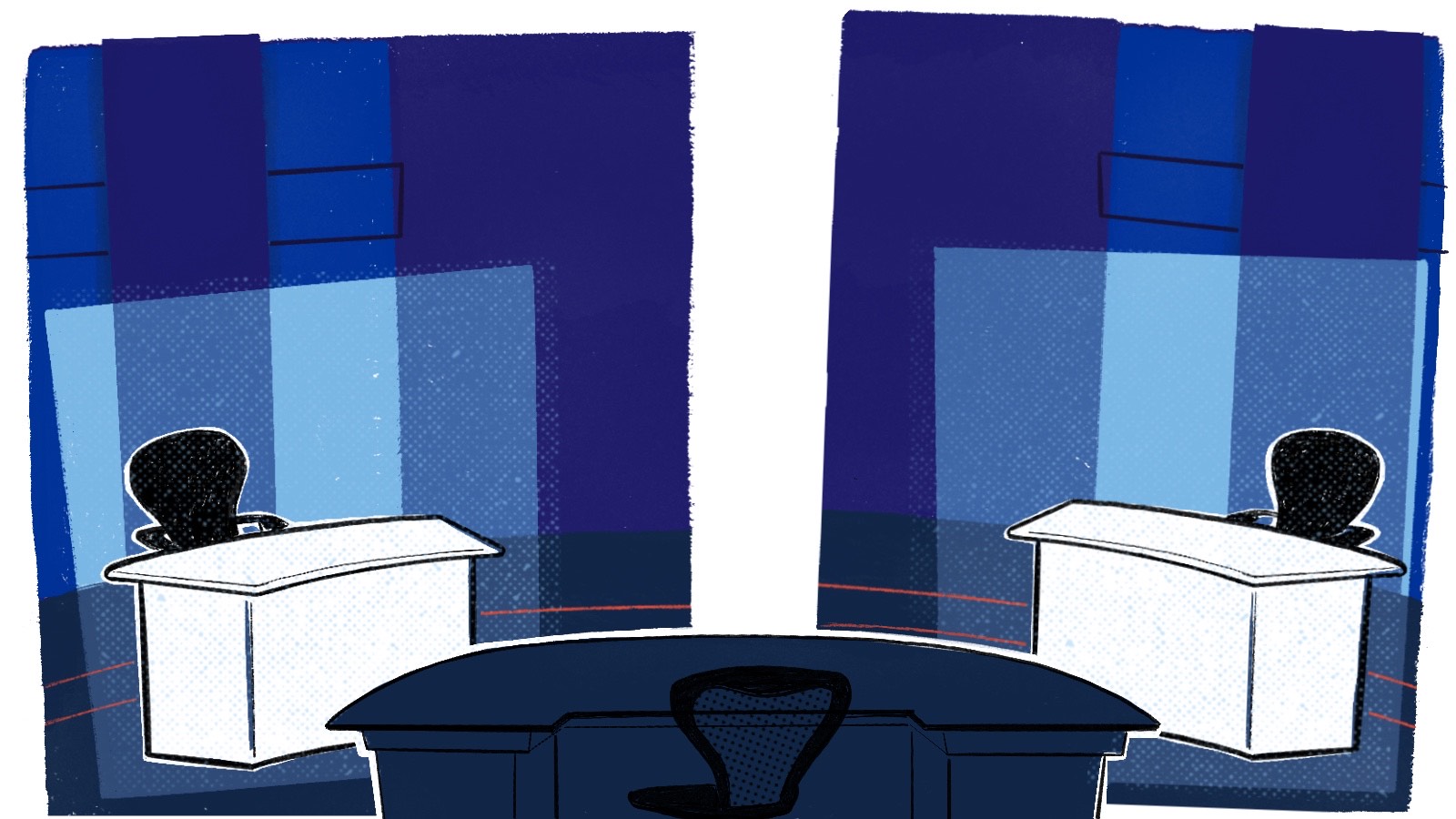 Most people lean towards a Biden-Harris ticket, but many still think Trump-Pence have a good chance of winning

How likely are you to vote for each?

How likely do you think each is to win?

Respondents were also given the option of third-party candidates or ‘someone else.’ Additionally, they could indicate that they will not vote.

But as was true in the first debate, Biden’s lead among respondents wasn’t reflected in their views of his chances. Many respondents, regardless of who they planned to back, thought the race was more of a toss-up: When asked to rate the candidates’ chances of winning on a scale of 0 to 10, they gave Trump a score of 4.6 and Biden a score of 4.7, on average.

How likely and how excited respondents are to vote in the 2020 presidential election, by preferred candidate

Overall, the vast majority of respondents say they are highly motivated to vote. And those who know which candidate they’re backing are especially motivated: 86 percent of Biden voters and 82 percent of Trump voters say they are “absolutely certain” to vote. That includes 10 percent of Biden’s supporters who say they have already voted; for Trump’s supporters, that number is 5 percent. Excitement about voting is also high — almost half of each candidate’s supporters said they were “very excited” to vote and another fifth said they were “somewhat excited.”

How favorably respondents rated each candidate

We’re also tracking how favorably respondents view Pence and Harris. Pence is not quite as unpopular as Trump — his net favorability (favorable rating minus unfavorable rating) is -14, while Trump’s is -24 in our poll. Harris, meanwhile, is almost as popular as Biden; her net favorability is +4, while Biden’s is +6. But for both vice presidential candidates, there’s a substantial group — around 11 percent in Pence’s case and 15 percent in Harris’s — who say they have never heard of the candidate or don’t have an opinion about him or her. That’s, of course, a larger share than for either of the presidential candidates, so there is a real opportunity for those favorability numbers to shift after the debate.