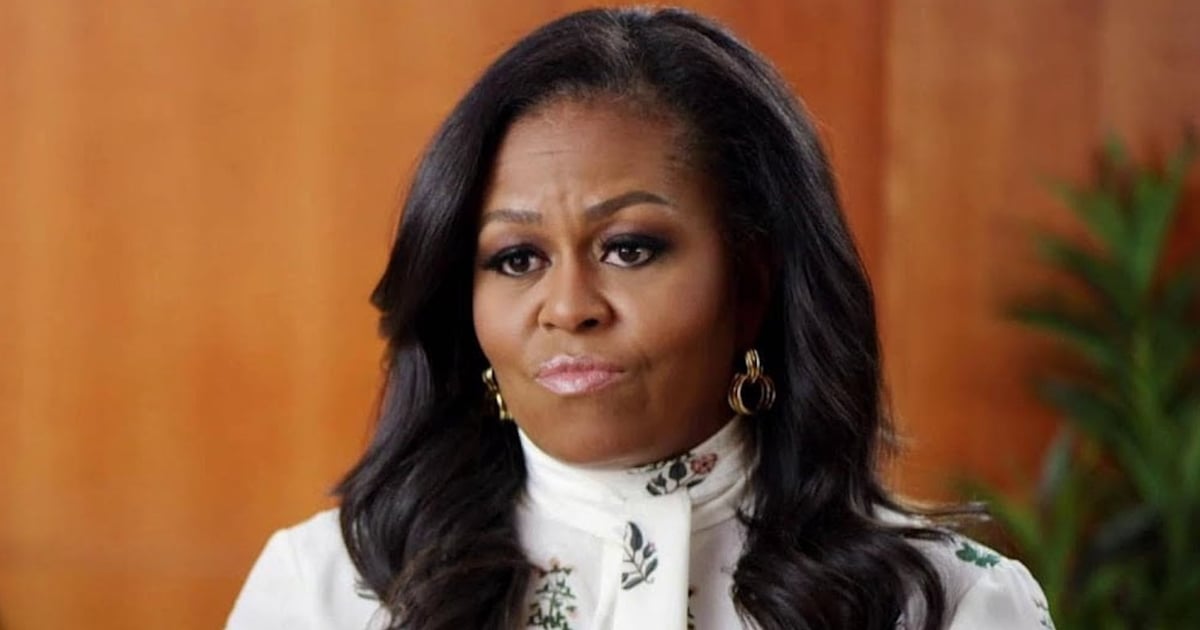 Over 17 million people across the country watched Meghan Markle and Prince Harry’s interview with Oprah Winfrey on March 7, including the couple’s friend Michelle Obama. On Tuesday, the former first lady weighed in on the tell-all during an appearance on the Today show.

“Public service, it’s a bright, sharp, hot spotlight, and most people don’t understand it, and nor should they,” Michelle told Jenna Bush Hager. “The thing that I always keep in mind is that none of this is about us in public service. It’s about the people that we serve. I always try to push the light back out and focus it on the folks that we are actually here to serve.”

“Race isn’t a new construct in this world for people of color.”

When Jenna asked Michelle about the racism Meghan experienced as a British royal, Michelle admitted that she wasn’t surprised by the revelation. “Race isn’t a new construct in this world for people of color, and so it wasn’t a complete surprise to hear her feelings and to have them articulated,” Michelle stated. “I think the thing that I hope for, and the thing I think about, is that this, first and foremost, is a family and I pray for forgiveness and healing for them, so that they can use this as a teachable moment for us all.”

Following Meghan and Harry’s interview, Buckingham Palace released an extremely brief statement on behalf of Queen Elizabeth II, saying it was concerned about the “issues raised, particularly that of race.” However, according to Gayle King, Harry recently spoke to both Prince Charles and Prince William and “those conversations were not productive.” At this point, Meghan and Harry should just cut their losses and move on, because it’s clear the palace only cares about one thing, and that’s protecting the crown.