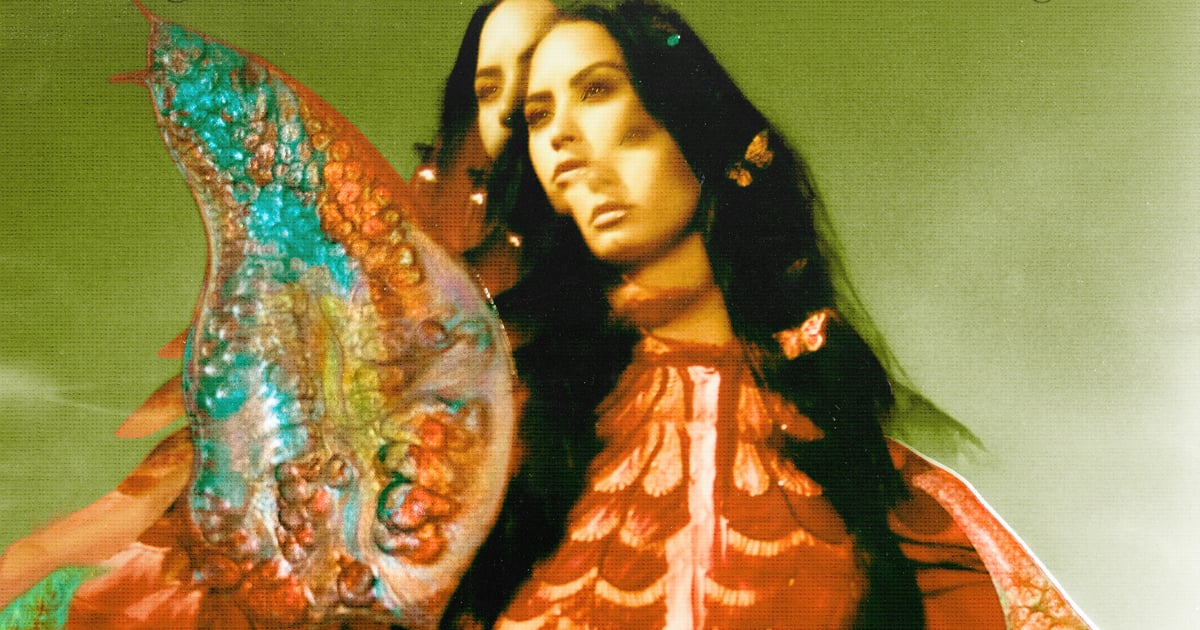 Demi Lovato is sharing her story through music. After teasing new songs this past year, the singer recently announced that she’s releasing her anticipated new album titled Dancing With the Devil . . . The Art of Starting Over on April 2. During a live stream on Clubhouse on Monday night, Lovato explained that the original title was The Art of Starting Over, but she then decided to give it a double title to reflect the importance of her upcoming YouTube docuseries titled Dancing With the Devil, which details her near-fatal overdose in 2018 and journey to recovery.

“If you listen to it track by track, if you follow the track listing, it’s kind of actually like the nonofficial soundtrack to the documentary,” she said. “Because it really does follow my life over the past couple of years. When we went through the track listing and kind of mapped out how it kind of coincided with my life’s story, it made sense to add the more emotional stuff in the beginning and then transition into The Art of Starting Over.”

The album is sure to be unlike anything we’ve ever heard from Lovato as it mashes up genres like country, R&B, and ’90s pop. Additionally, the album will contain 19 tracks, with three bonus songs and three collaborations. Fans previously theorized that Lovato was working on music with Ariana Grande after Grande posted some vocals on her Instagram Story with the caption “backgrounds on a song for a friend.” If her powerful tracks like “Anyone” and “I Love Me” are any indication of what’s to come, we can’t wait to hear the rest.