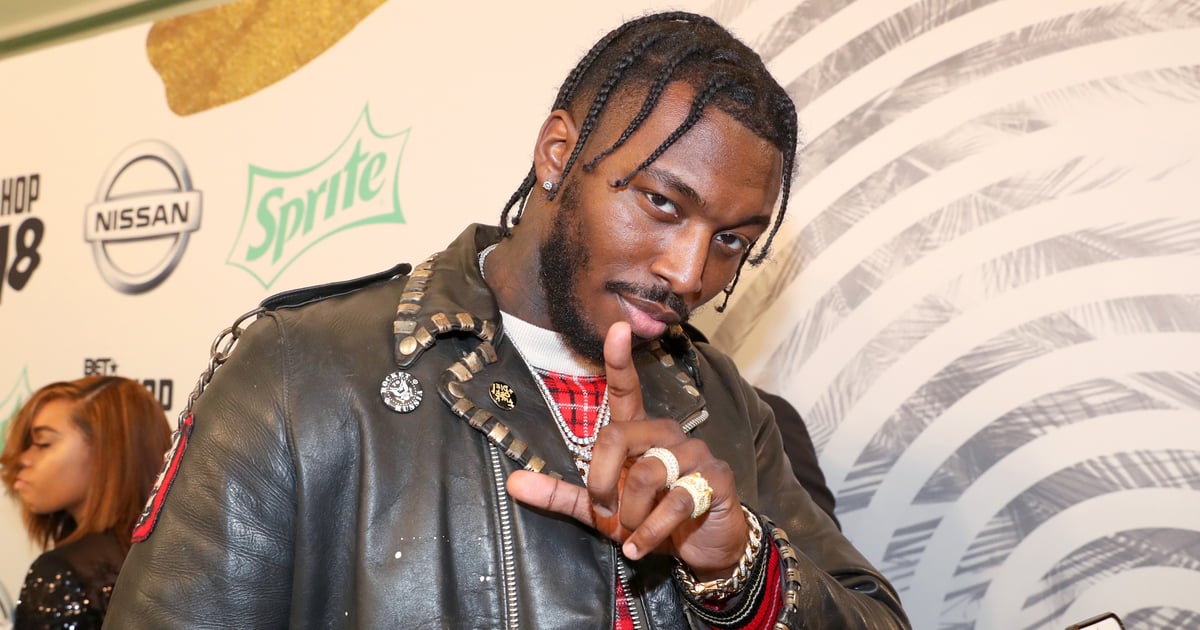 Megan Thee Stallion is officially off the market, y’all. During a February Instagram Live with fans, Hot Girl Meg revealed the lucky guy’s identity, and even if you’re not familiar with the name Pardison “Pardi” Fontaine, you’re likely familiar with his music. The rapper has collaborated and cowritten for some of the biggest names in music, and in 2019, he released his first album, Under8ed. And according to Megan, he’s a pretty good boyfriend as well. During the Instagram Live where she confirmed their relationship, Megan called Pardi “so calm and so sweet and very protective,” and we love to see it. Here’s what you should know about the new man in Meg’s life.