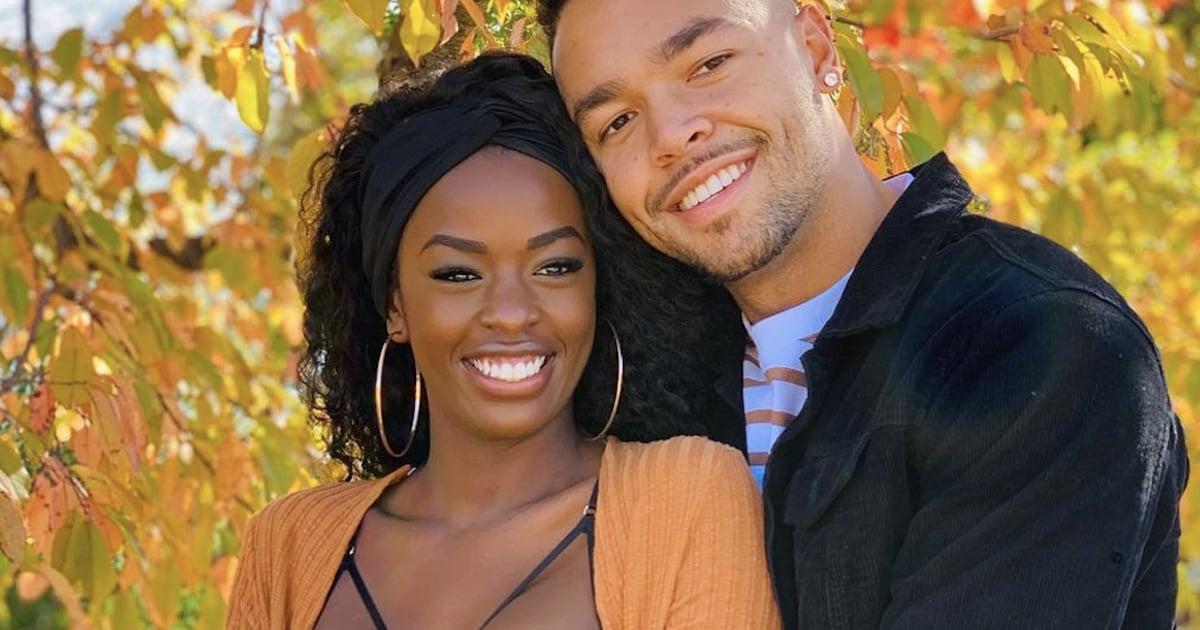 Love Island USA winners Justine Ndiba and Caleb Corprew are giving the people want they want: more #Jaleb content! On Oct. 17, the adorable pair took to Instagram to share pictures from a recent pumpkin patch date in New Jersey. Their romantic outing came as a heartwarming surprise to fans as they still live in separate cities. “When we actually thought we would be able to make it three weeks before seeing each other again… we thought,” Justine captioned a gallery of photos from their get-together. Caleb also posted a collection of snaps, including a shot of them sharing a kiss. “Picked the cutest pumpkin in the patch,” he wrote.