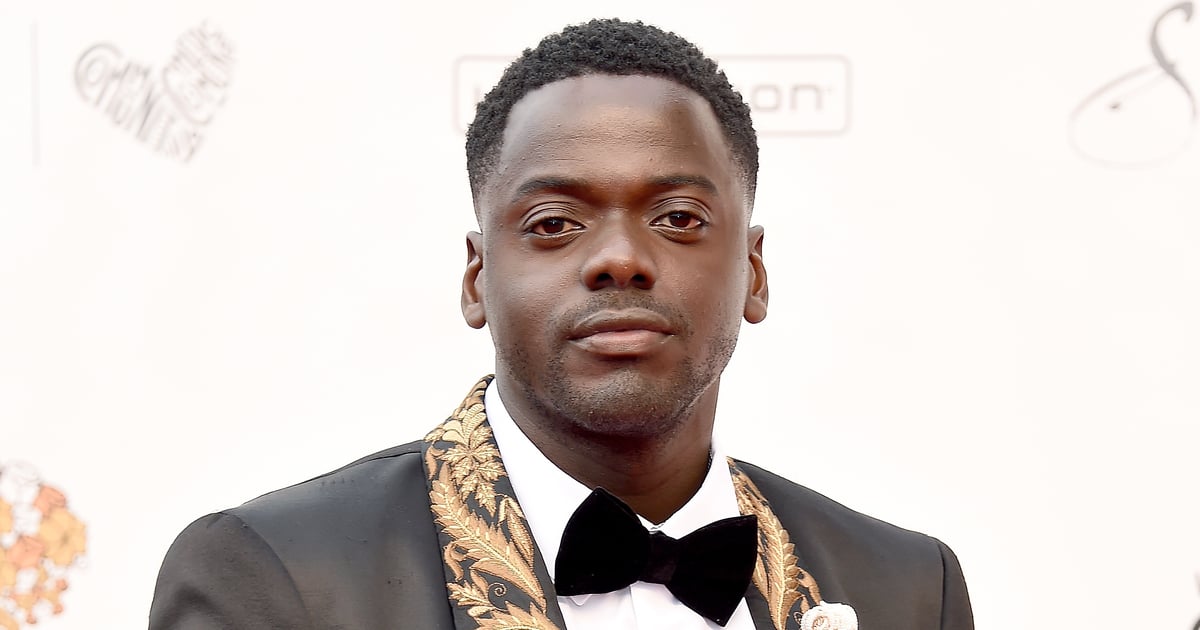 If you didn’t know Daniel Kaluuya before he landed his breakout role in 2017’s Get Out, then you definitely should know him by now. Over the past few years, the 32-year-old British actor has become one of the biggest stars in Hollywood, thanks to his roles in Black Panther, Queen & Slim, Widows, and Judas and the Black Messiah — and it definitely doesn’t hurt that he’s a total babe. Whether he’s gracing the big screen or hilariously telling off the Golden Globes for muting his mic during his acceptance speech, Daniel is fine AF, and these sexy pics prove it.