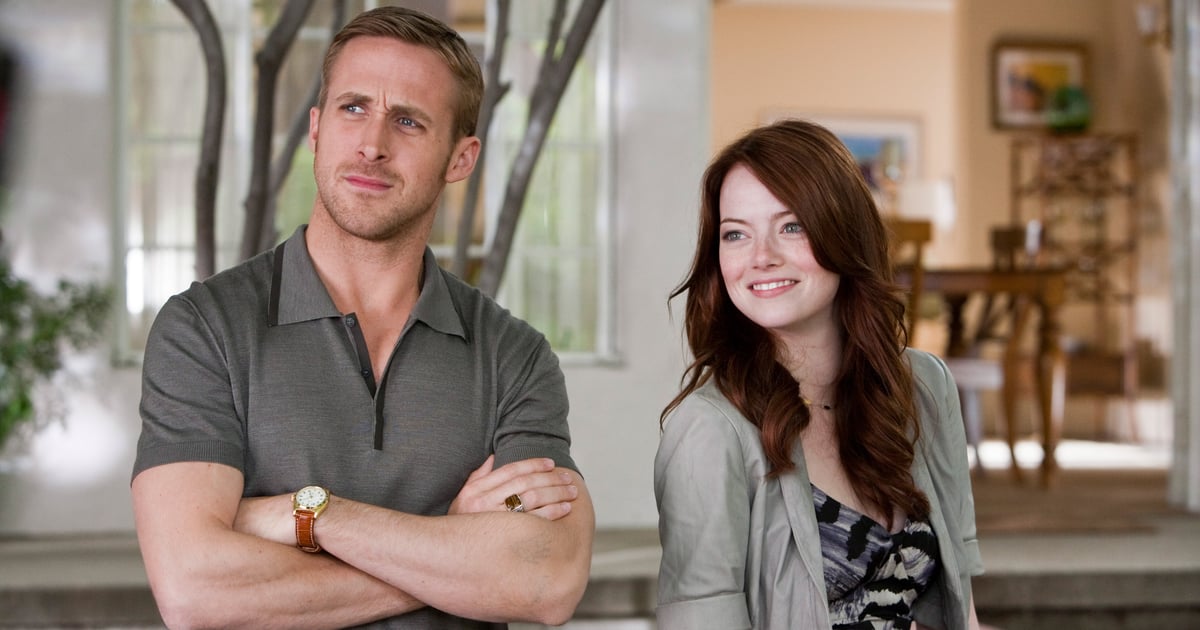 Emma Stone has starred in some of the biggest movies of the past decade, netting an Oscar, several other awards, and A-list status along the way. Her career has ranged from teen comedies to period dramas to musicals and more, although her earlier career was definitely focused more on comedy. A few of those early movies, in fact, are available to stream now on Netflix — including Stone’s very first feature film! With Stone’s next major movie, the Disney villain prequel Cruella, only a couple of months away, it’s the perfect time to take a look back at how it all began. Check out four of Stone’s “classic” movies that you can stream on Netflix now!