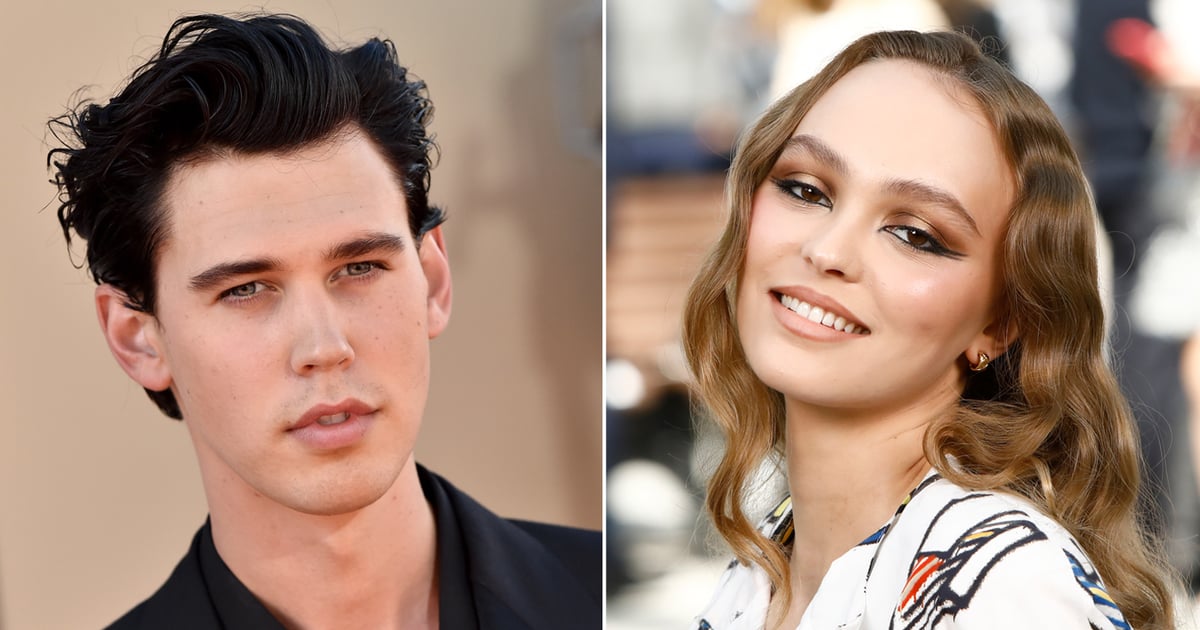 Lily-Rose Depp and Austin Butler appear to have moved on, together. After recent respective breakups, the two rising stars were spotted together in London over the weekend. Photos exclusive to The Daily Mail showed Lily-Rose and Austin kissing and enjoying an evening stroll following dinner. At this time, Lily-Rose, 22, and Austin, 29, haven’t confirmed nor defined their relationship in any official capacity.

Though much of the internet is currently in an imagined romance with Timothée Chalemet, Lily-Rose actually dated the actor after meeting him while filming The King in 2018. After more than a year of dating, however, it was revealed that the two had split when Timothée was described as single in an April 2020 interview with British Vogue. There were recent rumors of a possible reconciliation, and Lily-Rose and Timothée were even reportedly seen jewelry shopping in New York City in April of this year.

Austin, meanwhile, was previously in a relationship with Vanessa Hudgens for nine years until their breakup was announced in January 2020. The two Disney alums reportedly met on the set of High School Musical in 2005, but they didn’t start dating until many years later. Their last public appearance was at an August 2019 gala in Italy, and Vanessa described Austin (and their dog, Darla) as her “family” in a Halloween post a few months later.

Lily-Rose has several film appearances in the pipeline, including comedy Silent Night and drama Wolf, both of which will premiere at the Toronto International Film Festival in September. Austin previously appeared in The Carrie Diaries, The Dead Don’t Die, and Once Upon a Time in Hollywood. He’s primed to play Elvis Presley in a forthcoming biopic by Baz Luhrmann.