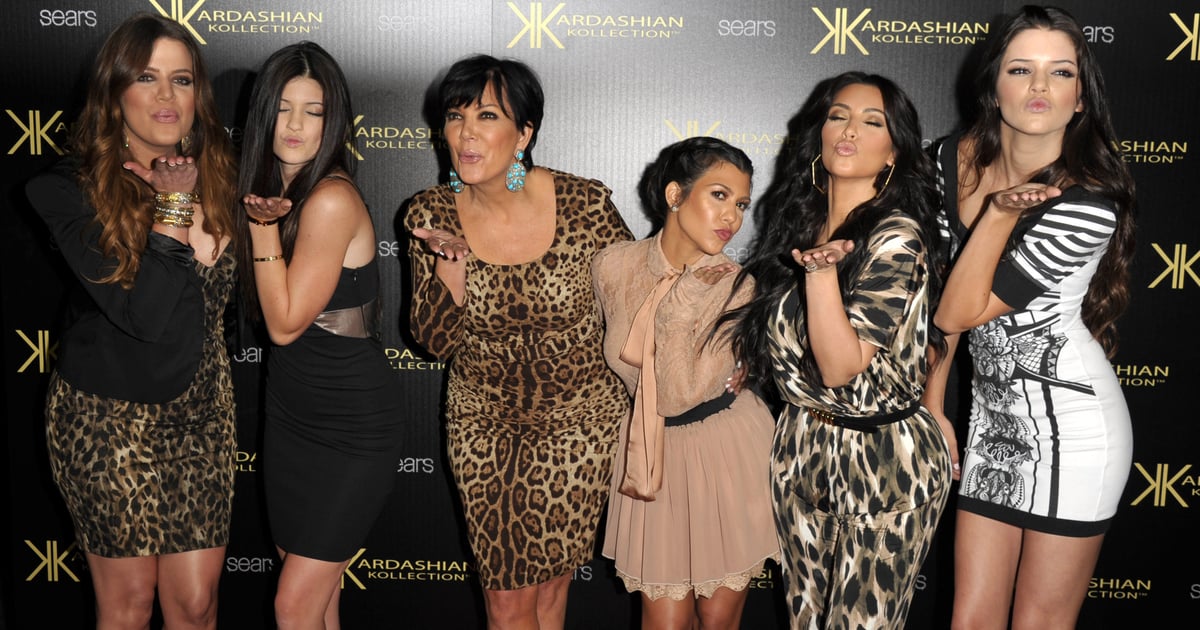 After 14 years, 20 seasons, hundreds of episodes, and endless spinoffs, it’s almost time to bid adieu to Keeping Up With the Kardashians. The final season of the long-running E! reality show is upon us, but if you know the Kardashians, then you know this isn’t really goodbye. In December 2020, the Kardashian-Jenner clan signed a multi-year deal to “create global content” that will be streamed exclusively on Hulu and Star, though little is known yet about what kind of content the famous family has in mind. But according to KUWTK co-creator and executive producer Ryan Seacrest, the reality stars “have a stack of ideas” for what comes next.

As Ryan explained to People during a January 2021 interview, “I think they have a lot of ideas and [will do] a lot of things that they may have not had a chance to do with Keeping Up with the Kardashians, because it was such a strong franchise and people wanted what they saw from the family. And that’s what they got for 20 seasons.” While fans wait to learn more about forthcoming Kardashian-Jenner TV content, here’s how the sisters and their momager will be keeping themselves occupied with their many brands and endorsements.