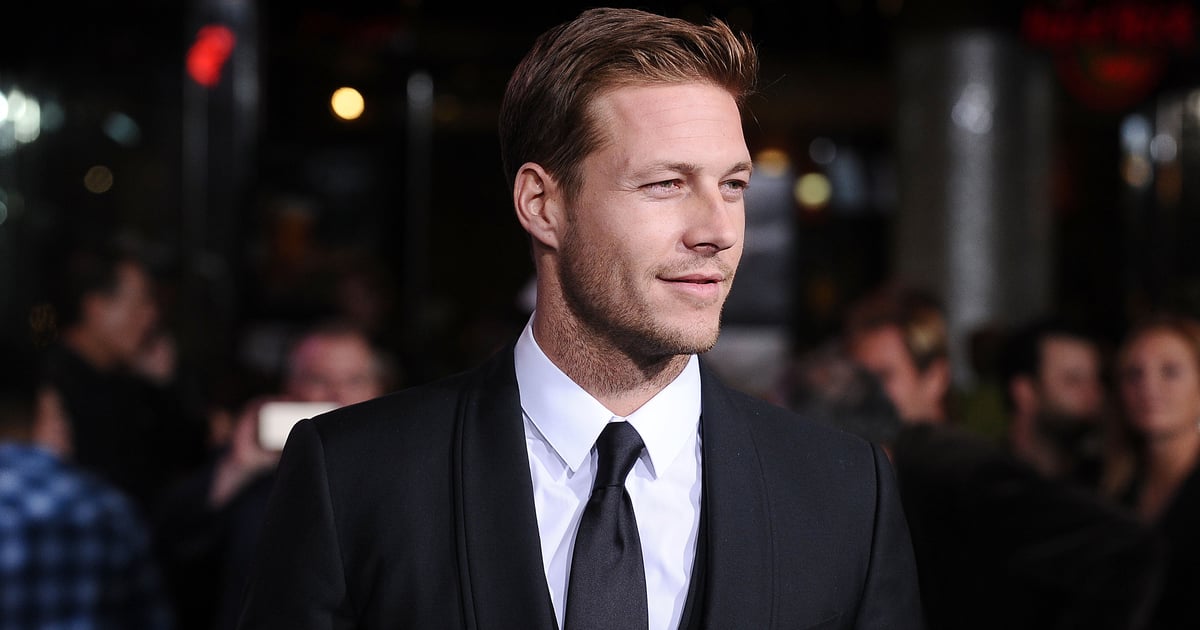 If you don’t know Aussie hottie Luke Bracey yet, then it’s likely only a matter of time before you do. His past roles include Cobra Commander from G.I. Joe: Retaliation, David Mason from The November Man, Riley from Monte Carlo, Johnny Utah from the Point Break remake, and Jamie Caplan in Little Fires Everywhere. Most recently, he starred alongside Emma Roberts in Netflix’s Holidate. Coming up, you can expect to see him play Jerry Schilling in the highly anticipated Elvis Presley biopic, but until then, here are a few fun facts to help you get to know Luke a little better.