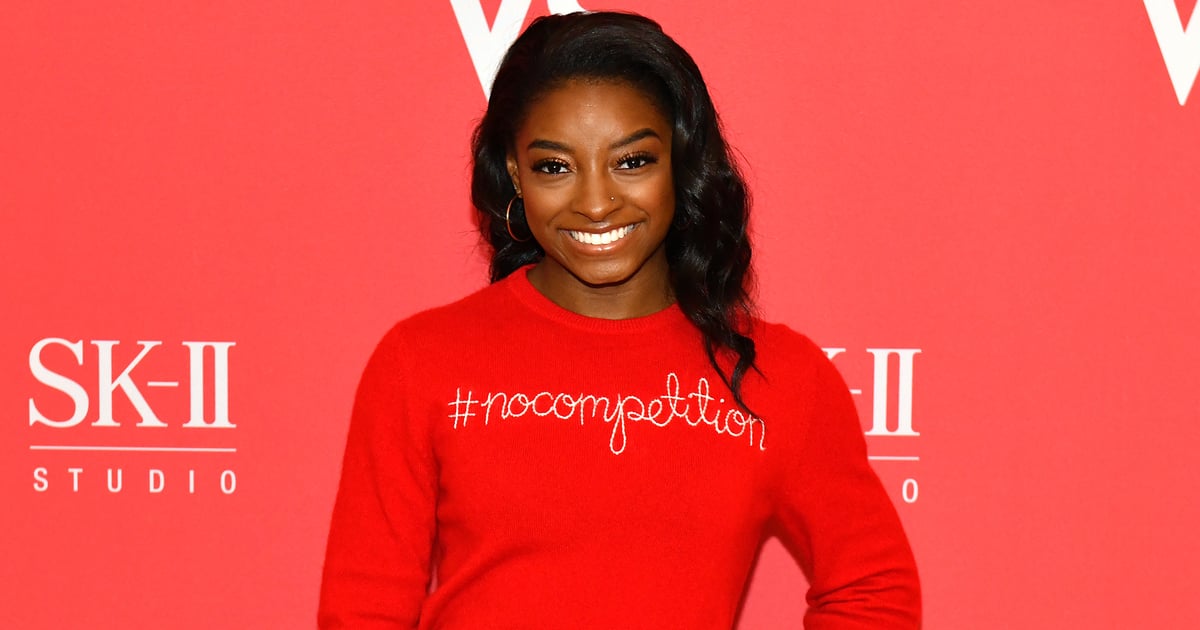 Simone Biles and Jonathan Owens have been giving us heart eyes ever since they went Instagram official in August 2020, but just how did the two lovebirds first meet? Well, like many 20-somethings, they actually met on social media. Just before the COVID-19 lockdown in March 2020, the now-24-year-old Olympic gymnast and the now-25-year-old football player connected on Instagram. Though Jonathan was impressed by Simone’s four million followers, he actually had no idea who she was when they first started talking.

“Her work ethic was really the first thing that caught my eye,” Jonathan said during Simone’s episode of Facebook Watch’s Versus On Watch. “I never really watched gymnastics before I first started talking to her. When I met her, I honestly didn’t know who she was.” The Houston Texans safety told Texas Monthly that his lack of knowledge of who Simone was actually made her like him more. “I just hadn’t heard of her, and when I told her that, that’s one of the things she liked.”

As a result of the COVID-19 lockdown, Simone’s and Jonathan’s careers were put on hold — the 2020 Summer Olympics were postponed and training camp for the 2020 NFL season was delayed — which meant they had more time to get to know each other. “We ended up hanging out right before the pandemic,” Jonathan told Texas Monthly. “It was one of the few times in her life where everything was just shut off and she couldn’t do anything. So we used it to get to know each other — really get to know each other. It created our bond and made it stronger. Now I’m so thankful.”