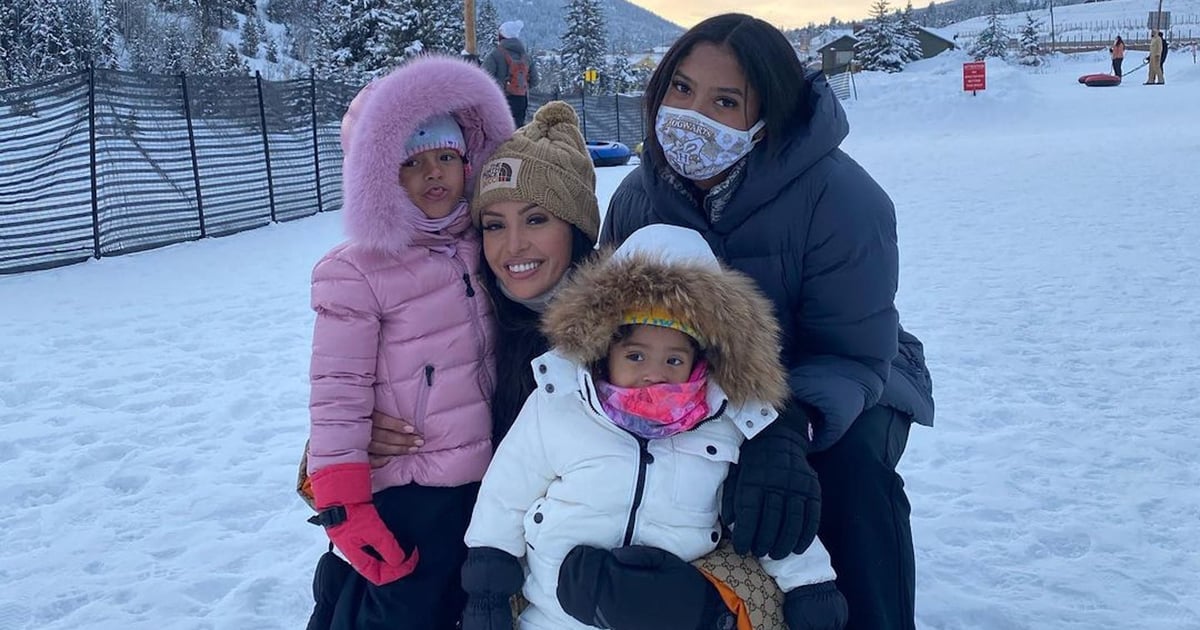 Vanessa Bryant and her daughters are enjoying a snowy ski trip in Utah, one year after the deaths of Kobe and their daughter Gianna. The 38-year-old has been documenting the winter getaway on Instagram, sharing videos of her and daughters Natalia, 18, Bianka, 4, and Capri, 1, tubing, bowling, and sledding. In one post, Vanessa noted that they visited the same tubing park where she and Kobe used to bring the girls when they were little. “Missing my babies ♥️♥️ Wish Kob and Gigi were with us. #FindyourReason #Traditions #Memoriesformygirls,” she captioned a separate post. Kobe’s former LA Laker teammate Pau Gasol is also on the trip, along with his wife, Catherine McDonnell, and their 4-month-old daughter, Elisabet.

Tuesday marked one year since Kobe and Gianna died in a helicopter crash in Calabasas, CA, along with seven other people. Vanessa paid tribute to them on Instagram by sharing a photo of Kobe and Gianna hugging courtside. “THE Best. ❤️❤️,” she captioned it. We’re sending lots of love to Vanessa and her family.