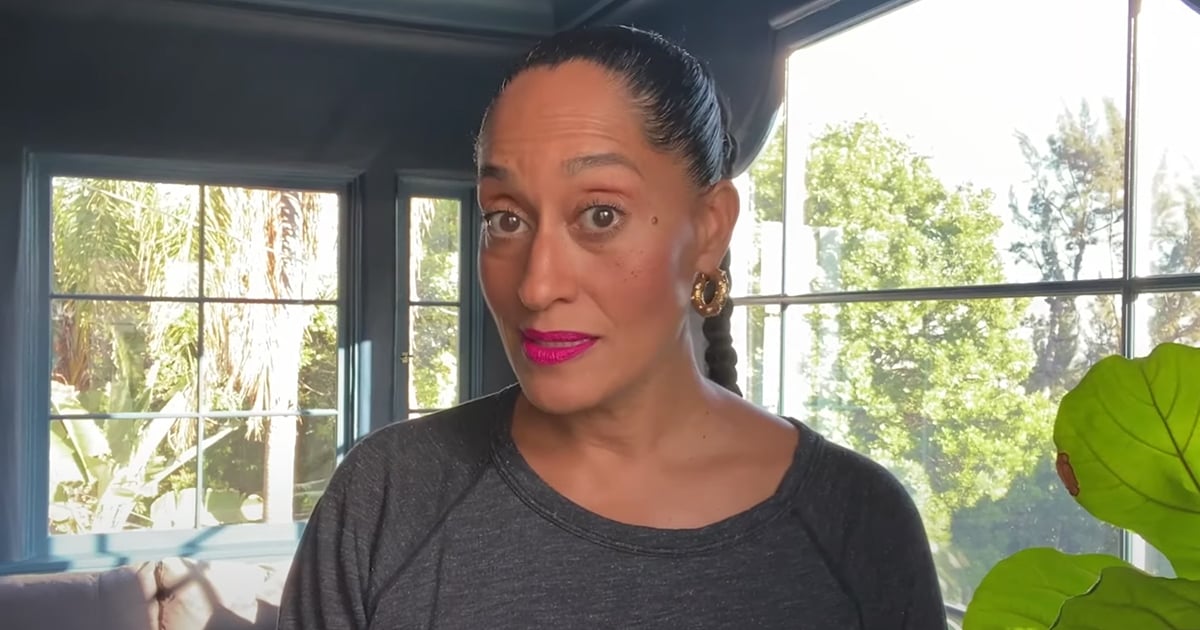 Tracee Ellis Ross is here to remind you that voter suppression is very real — particularly for Black Americans — and the best way to combat it is high turnout. In a video shared on Nov. 2, the actress teamed up with NowThis and the OWN Your Vote campaign to bring attention to the voter suppression happening in battleground states like Florida, Wisconsin, Texas, North Carolina, and South Carolina, and to empower voters to cast their ballots and avoid being discouraged by these harmful tactics.

“No one would try to suppress your vote if your vote didn’t matter.”

As Tracee explained, the number of Black Americans eligible to vote this year has reached a record 30 million, and a third are located in some of the most important battleground states. This means that the Black electorate has the potential to decide the 2020 election, yet Black votes are being suppressed by way of obstacles like long lines, reduced polling locations, and illegally purging voters. “No one would try to suppress your vote if your vote didn’t matter,” the Black-ish actress said. “Your vote absolutely matters.” If you have not yet cast your ballot, make sure to drop off your absentee ballot or head to the polls in person on Election Day.