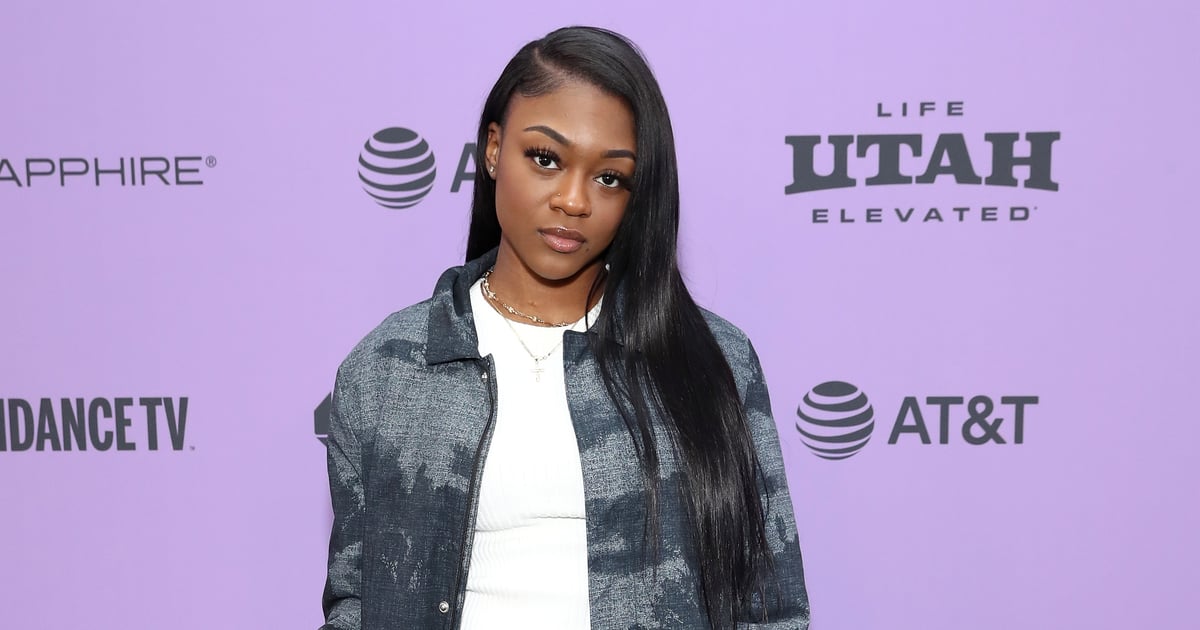 Ready for a new take on the vampire romance genre? Netflix’s upcoming series First Kill, based on the stories by V.E. Schwab, just might be what you’re looking for. The show, like the short story it’s based on, centers on a teenage vampire and a vampire hunter who find themselves falling for each other, even as they’re supposed to be killing each other. The cast is packed with promising newcomers and TV faves alike, rounding out the world of supernatural creatures and long-held “family” feuds.

Although we don’t know much about when the eight-episode series will actually debut on Netflix, we do know who will be playing all the major characters. Take a peek at the gallery ahead to find out who you already recognize and which rising stars are making their debuts!