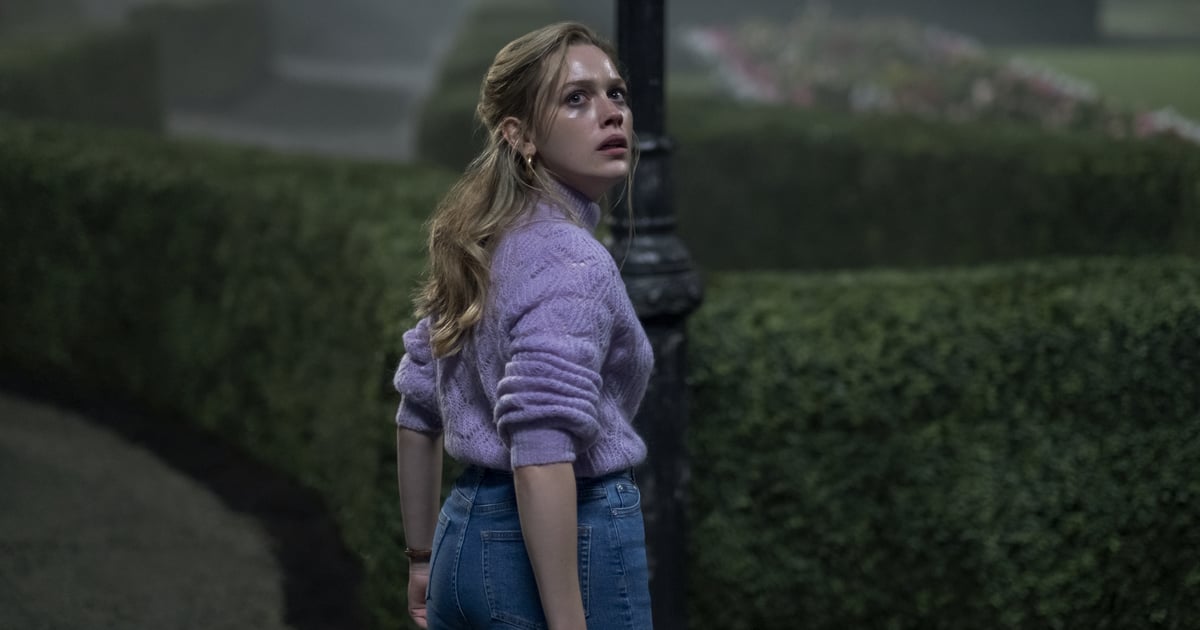 Sorry, horror fans, but Bly Manor, the setting for Netflix’s upcoming The Haunting of Bly Manor, isn’t a real place you can visit! While many shows film at real locations that fans seek out and drive by, we actually don’t have any info on where “Bly Manor” actually is, or if it’s a real setting rather than a constructed set. What do we know about the fictional Bly Manor and its real-life counterpart?

In The Turning of the Screw, the Henry James novella on which the show is based, Bly Manor (referred to in the story as simply “Bly”) is actually described in pretty nonspooky terms. Here’s how the governess who narrates the story describes her first impression of the house:

“I suppose I had expected, or had dreaded, something so melancholy that what greeted me was a good surprise. I remember as a most pleasant impression the broad, clear front, its open windows and fresh curtains and the pair of maids looking out; I remember the lawn and the bright flowers and the crunch of my wheels on the gravel and the clustered treetops over which the rooks circled and cawed in the golden sky.”

At first, she describes the house with surprise that it’s not, in fact, a crumbling, creepy building, as she had originally worried. Later, however, she tours the house with one of her new young charges and realizes that there’s certainly some disrepair, at the very least. The narrator describes “empty chambers and dull corridors, crooked staircases that made me pause . . . the summit of an old machicolated square tower that made me dizzy . . . it was a big, ugly, antique, but convenient house, embodying a few features of a building still older, half-replaced and half-utilized, in which I had the fancy of our being almost as lost as a handful of passengers in a great drifting ship.”

The Turn of the Screw places Bly Manor in the county of Essex in England, but it looks like The Haunting of Bly Manor chose a different location for filming (although the fictional location remains the same). According to Inside Vancouver, the show filmed in Vancouver from late September 2019 through February 2020. A November 2019 Instagram from cast member Tahirah Sharif confirmed the Vancouver set. No details have been released about the specific locations used on the show, so for now, we’ll have to just use our imagination to visit the eerie Bly Manor!