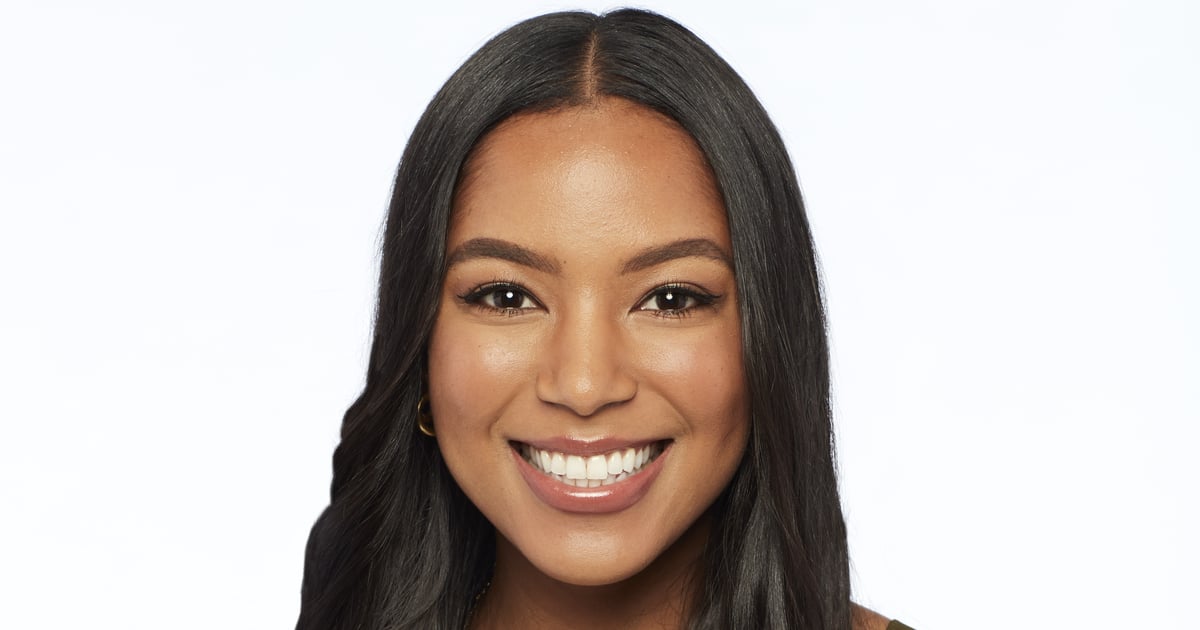 Matt James’s season of The Bachelor already looks dramatic AF, due in no smart part to the cast of women. 24-year-old communications manager Bri Springs is one of those women, and she already looks like a favorite, based on the trailers. Here’s what we know from her official bio: she sees herself as the alpha in relationships, but she would also love to find someone who can challenge her. She learned at an early age that not everything is promised; however, we believe her journey on The Bachelor looks promising. While Bri’s Instagram is private, ABC has shared some tidbits via her official cast bio. Get to know her now!