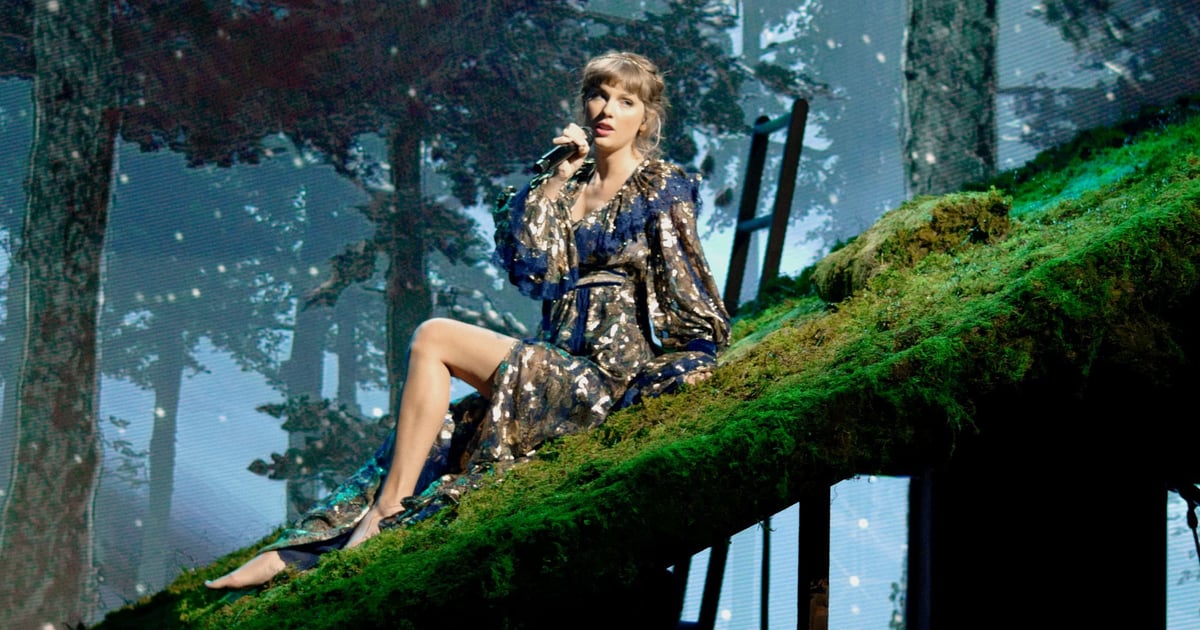 Taylor Swift returned to the Grammys stage for the first time in five years on Sunday night. In honor of her six nominations for Folklore, including album of the year, the 31-year-old singer was joined by her Folklore collaborators, Aaron Dessner and Jack Antonoff on stage for an epic performance. In addition to performing her Grammy-nominated song “Cardigan,” she also performed “August” and “Willow” for the first time live. The performance was basically a full-fledged music video as Swift, Dessner, and Antonoff performed in an enchanting, moss-covered house. Seriously, can we live in this performance?

The last time Swift hit the Grammys stage was back in 2016, when she took home album of the year for 1989, making her the first woman to win the honor twice for her solo recordings. It has certainly been a whirlwind year for Swift. In addition to releasing her chart-topping Folklore album in July 2020, she later surprised fans with another album, Evermore, in December 2020. Now she’s set to release her rerecorded Fearless album later this year. Fingers crossed we’ll see Swift again at the Grammys next year. In the meantime, watch her performance above.