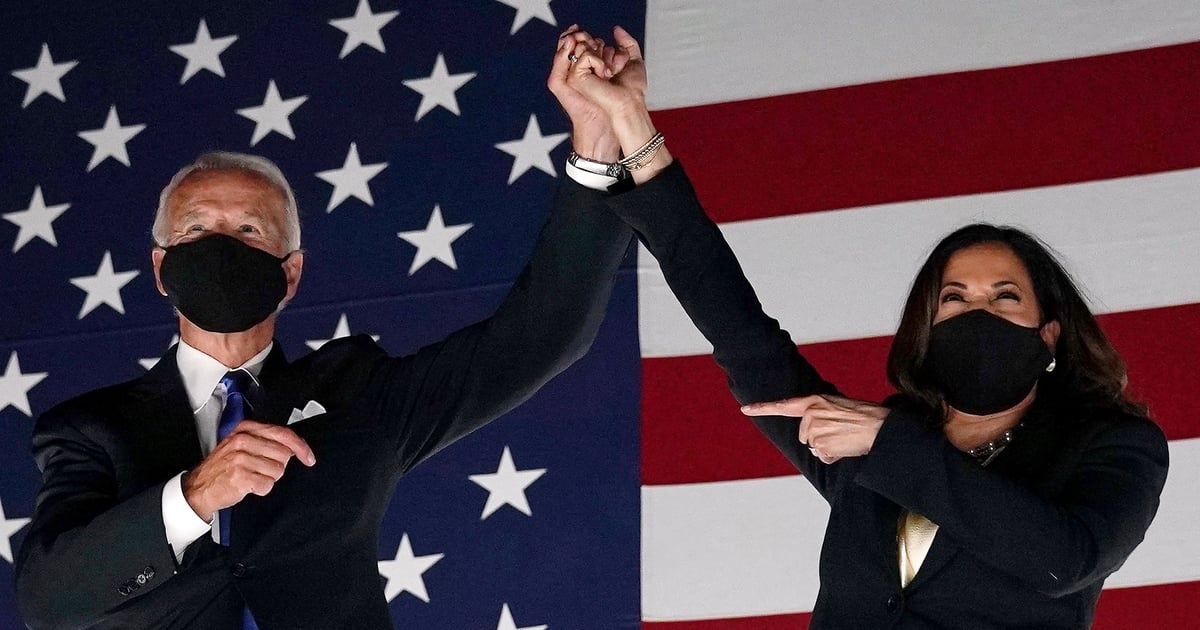 It’s official: Joe Biden and Kamala Harris have won the presidential election. After nearly five days of agonizing delay, The Associated Press declared the duo as winners on Nov. 7 after they secured the popular vote and electoral votes in Pennsylvania. It was a nail-biter from start to finish, but a record-breaking turnout of votes propelled Joe and Kamala to victory, earning widespread praise. Stars and political leaders such as Ava DuVernay, Ariana Grande, and Ilhan Omar have taken to social media to express their excitement following the news. “It’s a moment, folks,” Ava wrote on Twitter. “Turn on some music and take it in. You’re in the midst of history!” Look ahead to read more celebrity reactions to the election results.