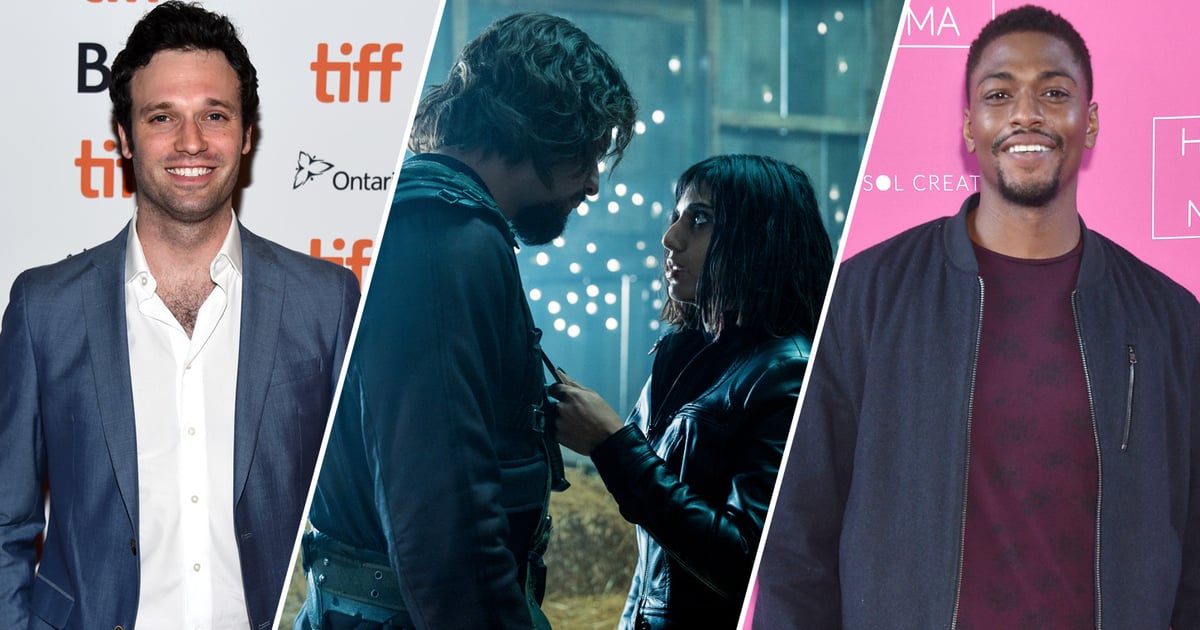 The Umbrella Academy season three is quickly coming together, and there are a handful of new faces coming along for the ride. On Monday, Netflix unveiled the six actors — and one existential-dread-inducing psykronium cube — who would be making up the new Sparrow Academy. While Justin H. Min will be playing a new version of Ben, there are some well-known actors playing his gifted brothers and sisters, including Justin Cornwell from Jingle Jangle: A Christmas Journey and Jake Epstein from Degrassi.

Season two, which premiered in July 2020, ends on quite a cliffhanger, with the Umbrella Academy traveling back to the future to find that they have completely altered the present. Not only are Ben and their father Reginald Hargreeves alive, but the Umbrella Academy has also been replaced with a new superhero group called the Sparrow Academy. The new season will consist of 10 episodes and is expected to start production in Toronto in February. See the cast list ahead.