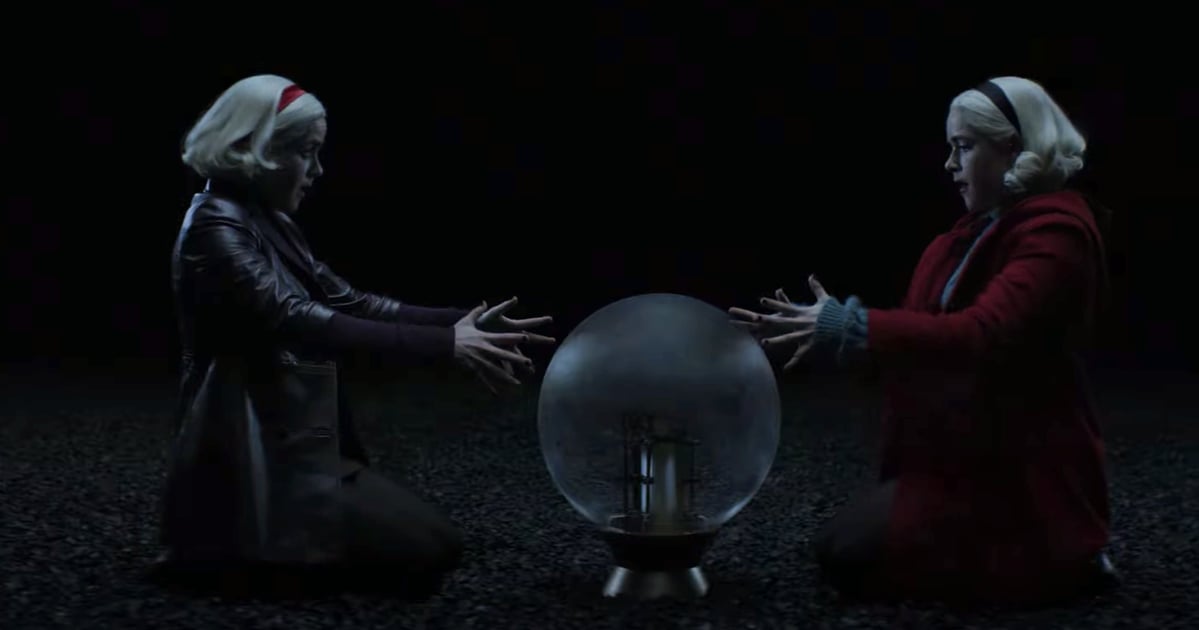 We’re saying goodbye to 2020 with a wicked good time! On Oct. 26, Netflix announced that the fourth and final installment of Chilling Adventures of Sabrina will be released on Dec. 31, giving fans the perfect excuse to stay home on New Year’s Eve. Eight hour-long episodes to dive into the madness that constantly plagues the good folks of Greendale is the perfect way to head into the new year!

After the harrowing events of part three left Sabrina’s coven in disarray, the fourth chapter follows the Eldritch Terrors as they descend upon Greendale. Sabrina and her pack of misfit witches, warlocks, and other magical beings must fight each terrifying threat one by one, which includes The Weird, The Returned, and The Darkness, to name a few. The final big bad, The Void, also happens to be the “End of All Things,” so there’s totally no pressure on anyone to save the entire world as we know it! And, of course, we’ll finally get an answer to the greatest question of all: will Sabrina and Nick get back together?!

Watch the teaser above and get ready to say goodbye to your favorite witch and her allies when Chilling Adventures of Sabrina‘s final chapter premieres on Dec. 31.