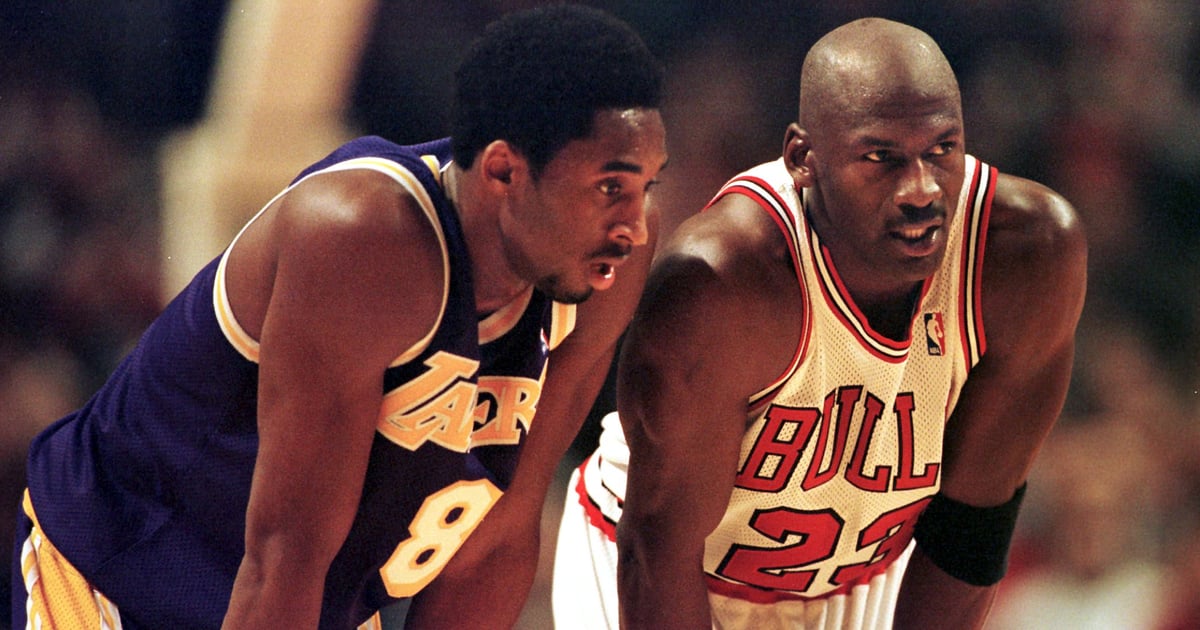 Michael Jordan is remembering Kobe Bryant’s life and legacy. Ahead of Kobe’s Hall of Fame induction on Saturday, Michael sat down for an interview with ESPN where he revealed his last text exchange with the late Los Angeles Lakers basketball player. In the text messages from Dec. 8, 2019, the two joked around about Michael’s tequila and Kobe coaching his daughter Gigi.

After Kobe received a bottle of Michael’s Cincoro Tequila, he reached out to tell the former Chicago Bulls player that the “tequila is awesome.” Michael then asked Kobe about how coaching his daughter Gigi was going, writing, “Happy holidays and hope to catch up soon. Coach Kobe??!” Kobe quipped by texting back, “Hey, coach, I’m sitting on the bench right now, and we’re blowing this team out. 45-8.” Michael noted, “I just love that text because it shows Kobe’s competitive nature,” before adding, “I don’t know why, but I just can’t delete it.”

Kobe and his 13-year-old daughter, Gianna, who was known as Gigi, died in a tragic helicopter crash in January 2020, along with seven other people. Michael previously paid tribute to Kobe during his memorial service in February 2020. “When Kobe Bryant died, a piece of me died, and as I look at this arena and across the globe, a piece of you died,” Michael said at the time. “I promise you, from this day forward, I will live with the memories of knowing that I had a little brother that I tried to help in every way I could. Please rest in peace, little brother.”