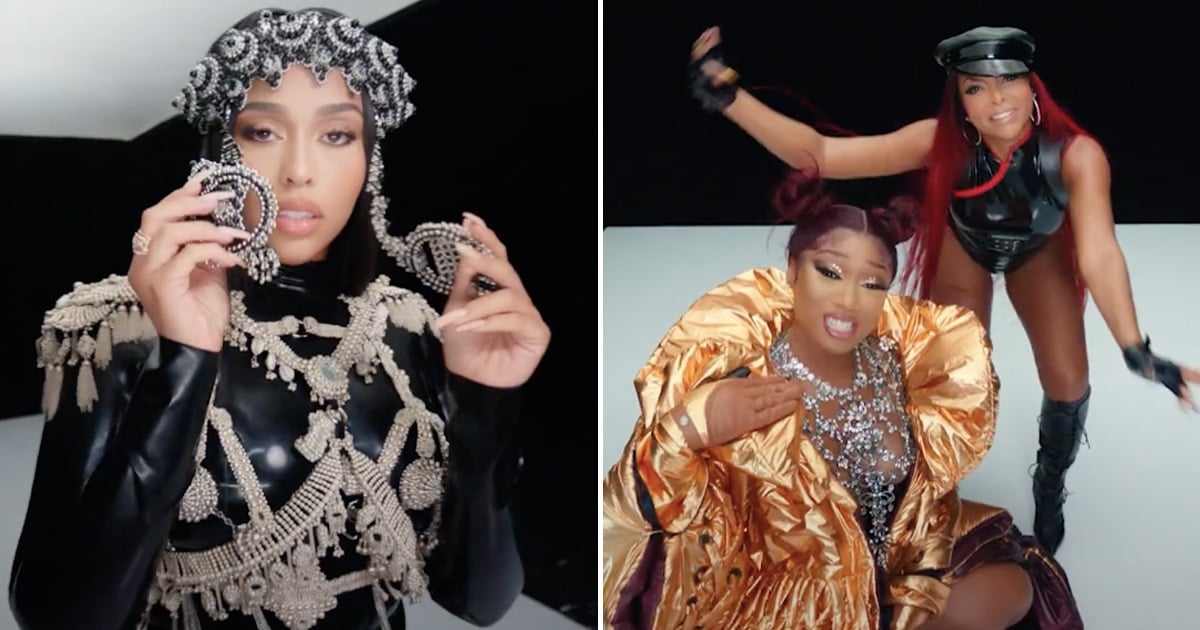 Megan Thee Stallion is back with yet another star-studded music video. Following the incredible success of the “WAP” music video with Cardi B in August, the rapper dropped the video for her new track “Body” on Friday. Coinciding with the release of her debut album Good News, the video shows Megan dancing in a handful of flashy outfits. Toward the end of the video, there are a handful of fun celebrity cameos, including Blac Chyna and Jordyn Woods. At one point, Taraji P. Henson even shares the screen with Megan as they bop along to the music. See what other celebrities made an appearance in the music video ahead.