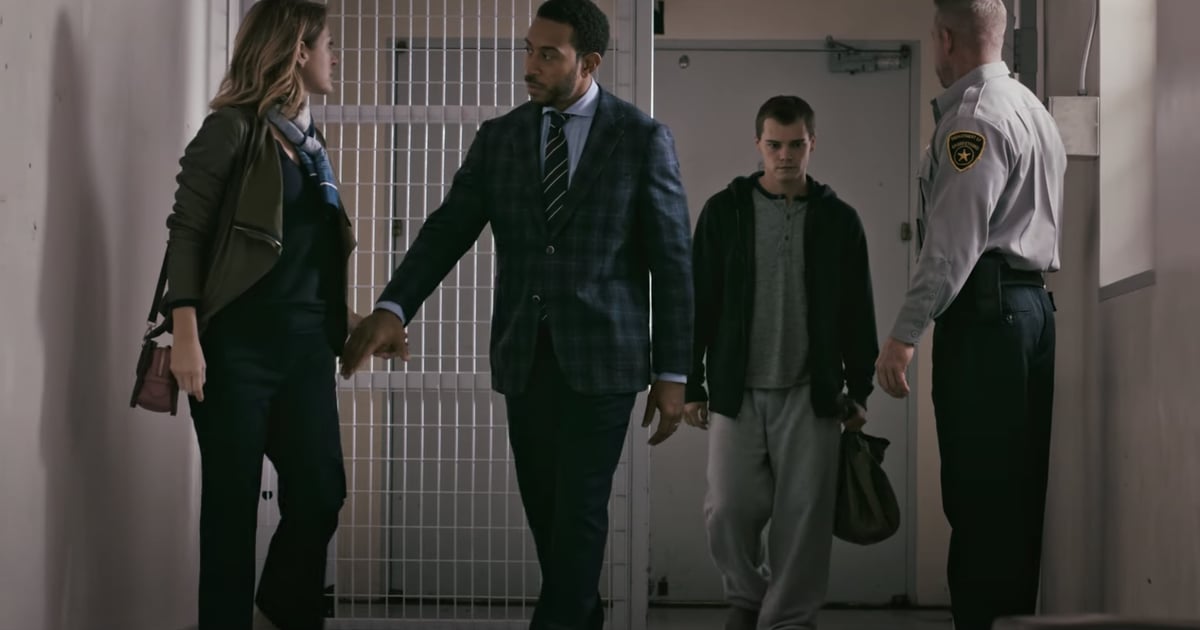 With films like The Help, Hidden Figures, and Green Book in the rearview mirror, I foolishly thought that Hollywood had learned its lesson and the patronizing, clichéd white savior narrative would be put to rest for at least another decade or so. In a time when the Black Lives Matter movement has never been more visible in mainstream media and conversations around racism and white supremacy are inspiring cultural reckoning, you would hope someone would think twice before going forward with a film where a Black man “saves” a white supremacist teen. But no, instead, we have The Ride, an upcoming indie film inspired by the real-life story of BMX star John Buultjens.

According to the synopsis, the film follows John McCord (Shane Graham), a young man from a troubled upbringing who lands in juvenile detention after a violent “racially-charged” incident. I thought we only heard “racially-charged” in news reports, but everyone’s using the lingo now! Of course, Eldridge (Ludacris) and Marianna Buultjens (Sasha Alexander), an interracial couple who wants to “provide a fresh start for the tormented youth,” take in Jordan. Eldridge makes it his “mission” to overcome the “challenges” of John’s white supremacist upbringing, forming a bond through the young man’s fascination with extreme sports.

“What is the world’s fascination with watching Black people do the work to absolve them of their racism?”

I can’t speak to how true-to-life the film is, but I can speak to the utter exhaustion that rose in my body just watching the trailer and reading that synopsis. What is the world’s fascination with watching Black people do the work to absolve them of their racism? That’s not how that works. Racism and white supremacist beliefs are not “challenges” you overcome with a new bike, and it’s not a heartwarming tale that a white teen had to be taken care of before he valued a Black life. Obviously, it was Eldridge’s choice to foster a white supremacist, but the fact that they were able to become a family doesn’t make this a feel-good tale of how to overcome differences. Black people shouldn’t have to put themselves in danger or in uncomfortable situations to teach white people that Black lives matter. That’s not our job and, it isn’t our responsibility.

There’s this obsession in Hollywood with white savior movies in which white people are donning the metaphorical cape, or Black people are doing the labor, and a white person still being the savior because they learned not to be racist. It goes hand-in-hand with the mentality that to end racism, Black people have to be willing to educate white people instead of the latter doing their own research and putting in the effort to learn. No one ever asks victims to teach their abusers how to be better, but Black people are expected to carry the burden of being the “magical negro” that teaches white people why racism is bad. These films are nothing more than a romanticized vision of what it’s like to experience racism, and in the end, it doesn’t do anything but make white people feel better about still not doing the work!

A colleague of mine said that the people who need to see this film won’t watch it, but I don’t think that’s true because no one needs to see this film. No offense to John Buultjens and director Alex Ranarivelo (or maybe all the offense for not realizing the problems with this movie), but the only people this film serves are the people who think racism is fixable with a “why can’t we all get along” attitude. People who believe that ridding the world of racism hinges on a Black person opening a white person’s eyes to the fact that Black people are human after all and should be valued as such. But that’s not true, and we need to stop pushing that idea.

I’m incredibly tired of watching films center on the white experience of being coddled into learning how to stop being anti-Black. I’m tired of society trying to enforce the idea that the onus of “fixing” racism is on the very people who suffer from it. Be better, Hollywood, or go away and let other people do it the right way.