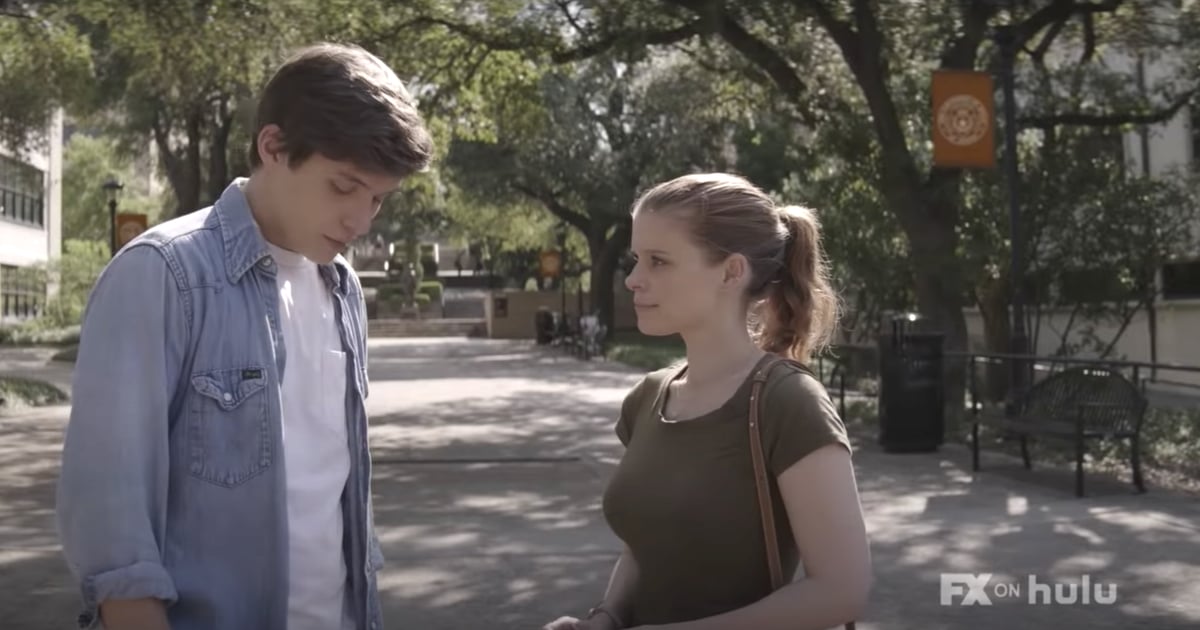 Shows are typically very good at set dressing and making locations feel realistic to the setting, but it seems the folks behind Hulu’s A Teacher weren’t as careful, because some eagle-eyed fans (myself included) were immediately able to recognize Texas State University standing in for the University of Texas at Austin. In the show, high school teacher Carly is a former Texas Longhorn who is having an affair with her student Eric. During the second episode, she takes him on a tour of UT rather than helping him study for the SATs.

Choosing to film at Texas State over UT wouldn’t have been weird, except for the fact that UT is basically a 45-60 minute drive from Texas State, so why not just film there? Then again, it’s likely that A Teacher wasn’t able to get permission to film at UT and had to use Texas State as a back-up. If this was the case, it would’ve been smart to either pick a less recognizable area of campus — the statue of former president Lyndon Baines Johnson is right in the middle of the scene — or at least do a better job of covering up the school’s signs — they’re maroon and gold, and a couple are readable when you pause the scene. Probably the worst misstep of all is that you can see that the “road” the fratboy drives up on, is not a road at all — it’s a sidewalk complete with roadblocks.

But it’s not just the set dressing, they also made sure several extras were wearing the iconic burnt orange of the school. During my time at UT, I barely ever saw that many people wearing burnt orange concentrated in one place unless it was a game day, and from the way they were trying to play the scene off, it wasn’t one. Am I making a bigger deal of this than it is? Probably, but that’s because I went to UT and spent much of my youth at various camps across the Texas State campus. Plus, if you know anything about us Texans, it’s that most of us love things set in Texas and are ready to rip apart anything we don’t find completely accurate.