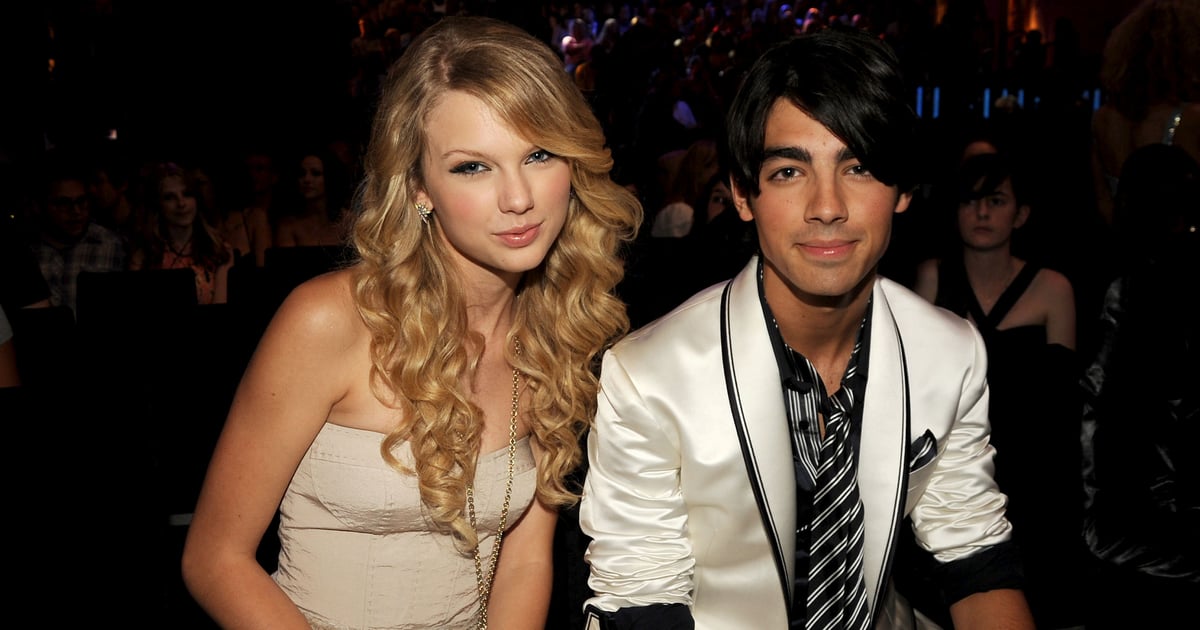 Taylor Swift is at it again, folks! After giving us a mission to uncode all the vault songs on her rerecorded Fearless album, the singer rewarded fans with another glimpse of one of the anticipated new tracks. Early Wednesday morning (without any forewarning), Swift dropped “Mr. Perfectly Fine” on YouTube. And just like her recently released vault track “You All Over Me,” it appears to be about Joe Jonas, her ex.

It’s understandable that a handful of Swift’s vault tracks would be about the Jonas Brothers singer. The two dated and broke up right before her Fearless album was released in 2008. Her hit song “Forever & Always” was written about their romance and was added to the album at the last minute. While the two are on good terms now — she sent Jonas and Sophie Turner a present for their daughter — it seems like Swift is releasing more tracks she wrote about their relationship.

“Me in 2020: life is chill, writing songs based in fiction to avoid drama, feeling pretty grown up,” Swift wrote on Twitter when she announced the song’s release. “My 2008 music from the vault, in a goblin voice: ‘REELEEEEEEASE MR PERFECTLY FIIIIIIINE.'” We love a self-aware queen!

While “You All Over Me” includes a few subtle nods to Jonas — like the lyrics, “The best and worst day of June / Was the one that I met you / With your hands in your pockets,” which are similar to the lyrics in Speak Now‘s “Last Kiss,” which is also about Jonas — the lyrics in “Mr. Perfectly Fine” are a little more pointed. Read ahead for just a handful of lyrics that seem to be about Swift and Jonas’s short-lived romance.