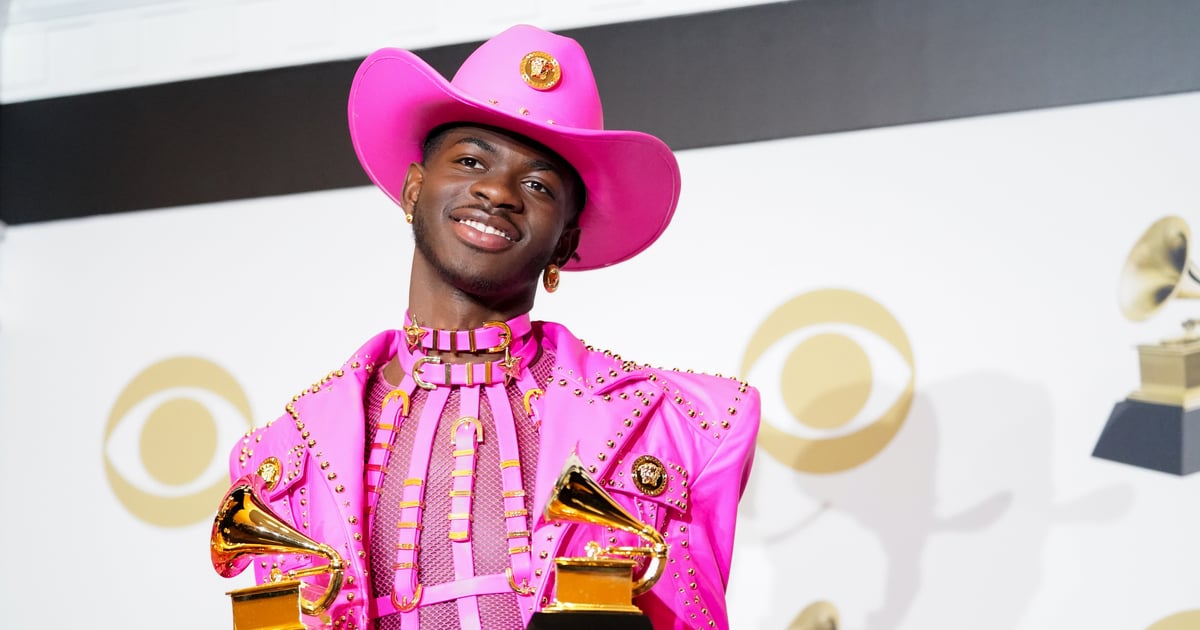 By now you’ve probably seen Lil Nas X’s amazing Halloween tribute to Nicki Minaj. While many on Twitter immediately gave it the recognition and the love it deserved, there were plenty of trolls who were quick to resort to both homophobic and transphobic insults. The unwarranted backlash Lil Nas X received from the trolls begs the question: Why is it more permissible for certain straight cisgender men to dress up as women, but the minute Lil Nas X does, people are up in arms over it?

“Why is it more permissible for certain straight cisgender men to dress up as women, but the minute Lil Nas X does, people are up in arms over it?

Bad Bunny dressing in drag for his “Yo Perreo Sola” music video didn’t receive as much outright hate or as many transphobic comments. When Quincy Brown dressed as Frida Kahlo this year, the comment section of his Instagram was full of praise. There seems to be this unspoken rule that so long as a man is either dressing as a woman for a joke or is purposefully “unattractive” in womenswear, then it’s cool. To be clear: Lil Nas X absolutely killed it as Nicki Minaj. His costume was so good he might as well have been a doppelgänger. Yet, people asked if he was transgender. That suggests that those making fun of his costume, or those trying to bring him down, subscribe to the antiquated assumption that transgender women aren’t women — they’re simply gay men in disguise. It also reasons that the people making these comments are so caught up in their sense of self they don’t realize everything isn’t about them. Lil Nas X didn’t dress up as Nicki Minaj for you, he dressed as Nicki Minaj for himself because it made him happy.

People think they’re extremely clever when they make homophobic or transphobic remarks under the guise of “constructive criticism.” They’re not open to learning and are a part of the reason Lil Nas X kept who he is, hidden for so long. He was afraid to let people know he was a Barb because he was worried about how it would affect his rap career if people assumed he was gay before his coming out. Even now, it’s these comments that make it hard for others to have fun and enjoy themselves because they’ll be harassed. Not too long after posting his costume, Lil Nas X tweeted, “bro I don’t bother a soul in this industry. All I do is tweet and make bangers. Leave me alone damn.” But can people leave him alone? No, they have to tell him that he’s ruining families’ lives, even though his life literally doesn’t affect them.

Toxic masculinity is f*cked up, and until we start recognizing society’s double standards, people like Lil Nas X won’t ever be free.

When heterosexual cisgender men wear skirts or makeup or dress in womenswear, it’s considered groundbreaking — at least where gender norms are concerned. When it comes to what a person wears, especially something as fun and silly as a Halloween costume, it shouldn’t matter what a person’s sexuality is. Clothes are clothes, regardless of who wears them. Lil Nas X recently tweeted that, “grown men are waking up to have group discussions about a costume I wore on Halloween.” For every conversation about how great his costume was, there’s likely one about how his costume is the downfall of society. Toxic masculinity is f*cked up, and until we start recognizing society’s double standards, people like Lil Nas X won’t ever be free.

It’s okay to be jealous of Lil Nas X’s costume because of how spot-on it was. What’s not okay is to use his costume as the brunt of offensive jokes or as a vehicle to perpetuate your outdated worldview.