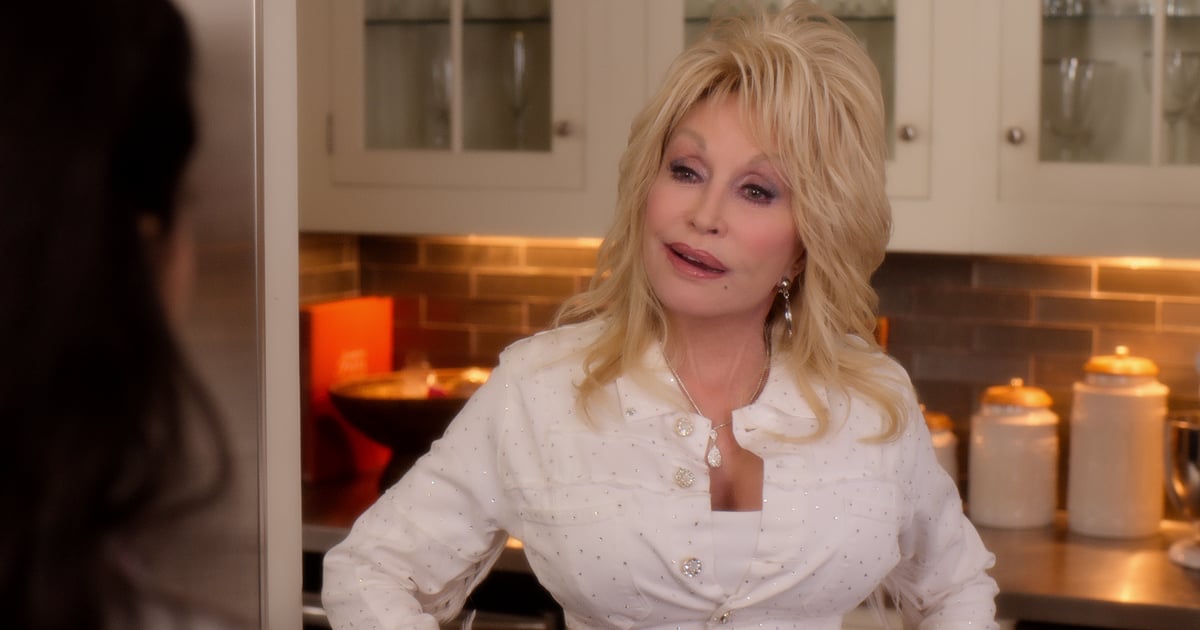 We could go on and on about our love for the legendary Dolly Parton. Besides being a fashion icon and a fabulous singer, she’s also an accomplished songwriter. Over her 64-year career, Parton has written more than 3,000 songs and was even inducted into the songwriters hall of fame in 2001. While Parton has written about everything from heartbreak to a coat of many colors, she’s also written a few songs for both well-known and obscure movies over the years. In fact, she wrote 14 original songs for Netflix’s Dolly Parton’s Christmas on the Square, which premieres Nov. 22. Below are just some of the songs you might not have known Parton wrote specifically for movies. If you’re wondering why “I Will Always Love You” from both The Best Little Whorehouse in Texas and The Bodyguard isn’t on this list, it’s because Parton technically wrote it as a goodbye to Porter Wagoner when she left The Porter Wagoner Show.