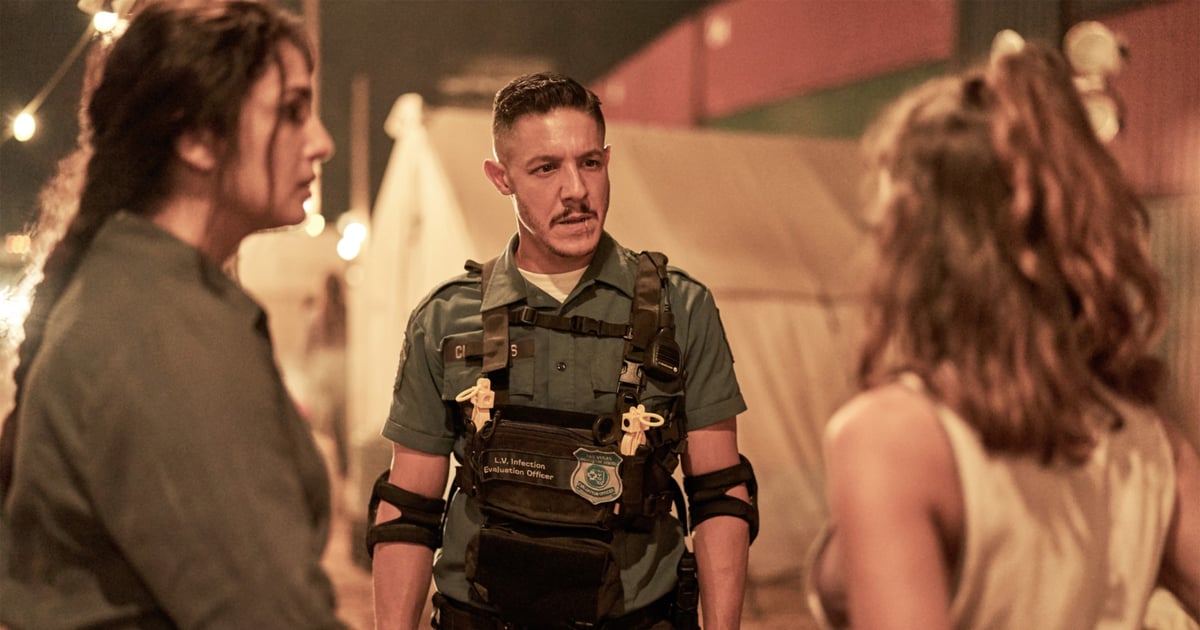 As you might expect from a dark and twisty zombie thriller, most of the characters in Netflix’s Army of the Dead don’t make it out of their zombie-infested heist alive. Among the last ones standing is Geeta (played by Huma Qureshi), who joins up with the team in Vegas. She’s among the crew that manages to get into a helicopter, but when things go south at the last moment, she dies — or does she?

The cardinal rule of most sci-fi and fantasy is: don’t trust a death without a body. Geeta is killed when the team’s escape helicopter crashes after being caught in the shockwave from a nuclear explosion. It appears, at least initially, that Geeta’s friend Kate is the sole survivor. Geeta and pilot Peters are both killed, and Kate’s father, Ward, was mid-zombie transformation during the crash and is killed by Kate before the transformation completes. But, crucially, we never actually see Geeta’s body. Her death is implied by the destruction of the helicopter and Kate’s apparent anguish as she looks at the wreckage.

It’s certainly possible that the movie was trying to imply that Geeta might have somehow secretly survived the crash, but there’s also a much more mundane explanation for why we never see Geeta’s body. In the final helicopter sequence, Geeta is in the front passenger seat, next to where Peters is piloting the chopper. In the original filming, Peters was played by Chris D’Elia, but following numerous allegations of sexual misconduct against him, he was removed from the movie in post-production, with Tig Notaro stepping in and reshooting Peters’s scenes.

Because Notaro filmed her scenes as Peters during the height of the COVID-19 pandemic, reshoots with castmates were impossible; instead, her scenes with other characters are all the product of detailed digital compositing. The simplest explanation for Geeta’s death not being shown is that she’s physically too close to Peters and it was simply too difficult to digitally replace D’Elia with Notaro in those scenes. It’s not nearly as exciting an explanation, but given what we know about the making of the movie, it’s also the most likely one.