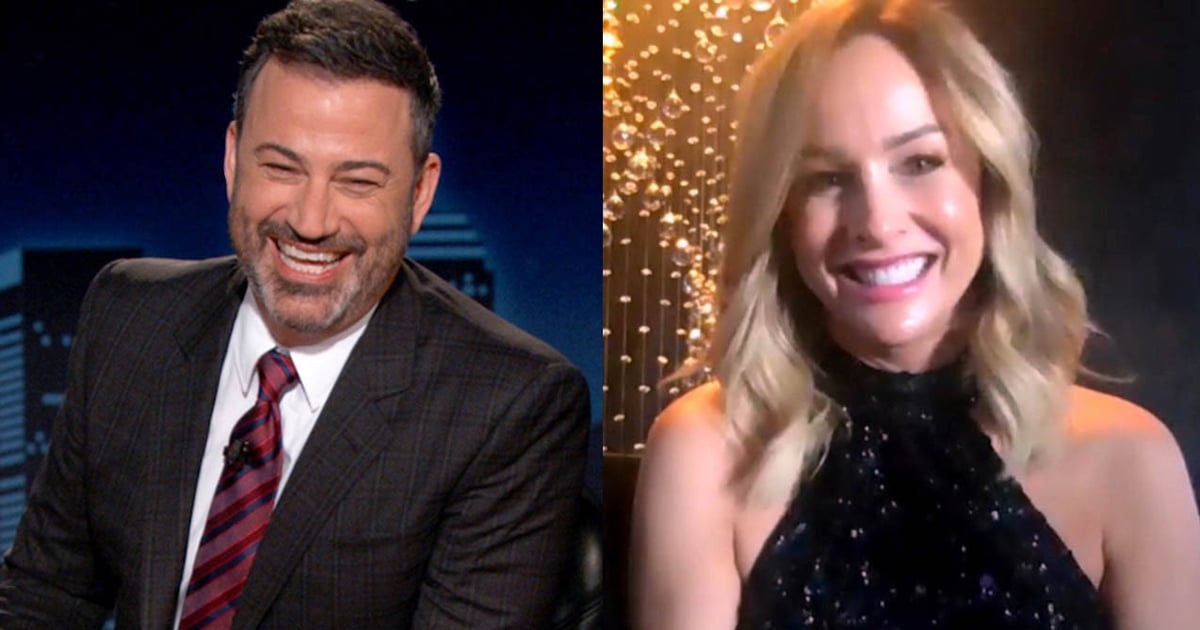 Jimmy Kimmel is not beating around the bush! On Oct. 13, the Jimmy Kimmel Live host had Bachelorette Clare Crawley appear on the show, and he didn’t hesitate to dive into the nitty-gritty of the rumors swirling around her season. “We all know what the rumor is. The rumor is that you hit it off with Dale so famously that you said, ‘That’s it, I’m not going through this charade, I’m not going through this whole process,'” Kimmel said. “I found the guy, that’s why I came, and adios, goodbye. Everybody, I’m leaving. True or false?”

While Crawley admitted that she checked out her suitors before the show began airing, she didn’t let the host shake her, telling him, “I can confirm that’s false,” when he asked if she quit. Kimmel speculated that might be a lie, since the rumors and all of the promotion for her season allude that Crawley’s season faces a massive disruption down the line. Back in August, Vulture reported that Crawley, who was filming her season in a quarantine bubble at La Quinta Resort in Palm Springs under COVID-19 guidelines, quit the show after only 12 days of filming because she had fallen for then 31-year-old contestant Dale Moss. Shortly after, rumors swirled that ABC had nabbed former Bachelor contestant Tayshia Adams to step in as the new Bachelorette. But Crawley was firm in her answer that she didn’t quit the show and that she hasn’t met Adams, which Kimmel had to accept as her final answer.

“When we do find out what did or did not happen, I’m going to review this tape, and we are going to analyze your responses and see if you were, indeed, being truthful or if you were not,” he said. We’ll be right there with you, Jimmy! Watch the interview above.