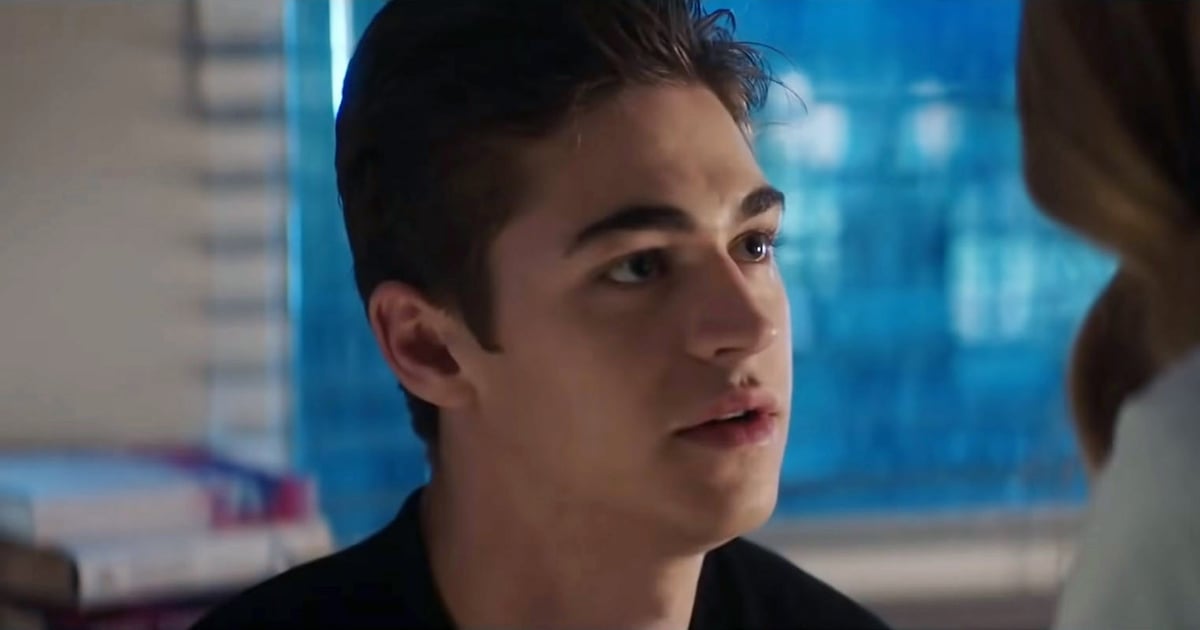 After We Collided is the continuation of Tessa (Josephine Langford) and Hardin’s (Hero Fiennes Tiffin) saga, which can be found in Anna Todd’s bestselling After series. The second installment of the film franchise premiered on-demand on Oct. 23, and naturally, fans want to know when the movie will be available to stream on Netflix. As of now, the streaming giant hasn’t announced any plans to add the film to its lineup, but that doesn’t necessarily mean it won’t in the future.

As you may recall, After originally premiered in April 2019, but it wasn’t until six months later that it made its way to Netflix. If history repeats itself, that would put After We Collided on Netflix’s list of new movies and TV shows for April 2021.