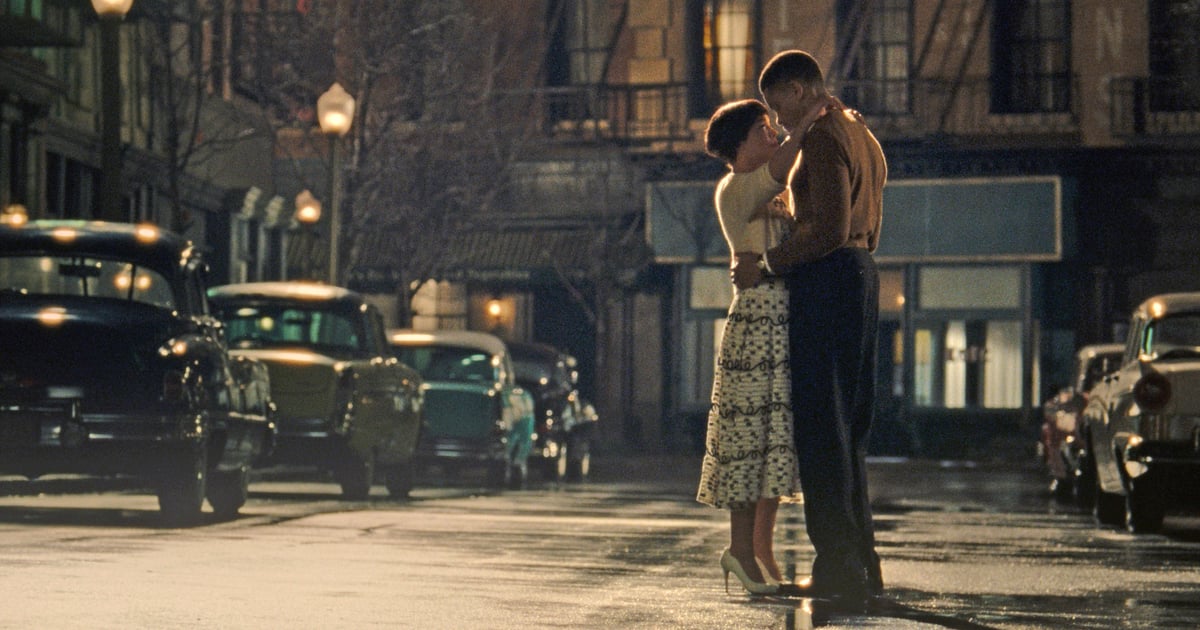 We can learn a thing or two about relationships from Sylvie’s Love, which is currently streaming on Amazon Prime Video. Set in the 1950s and early 1960s, the movie tells the classic story of a young woman who falls in love with an aspiring saxophone player while working at her father’s record store in Harlem. Tessa Thompson plays the titular Sylvie and Nnamdi Asomugha stars as the charming saxophone player Robert. A somewhat unconventional love story, Robert and Sylvie face their fair share of trials and tribulations, which include Sylvie’s fiancé Lacey and the ever-changing landscape of the music industry in New York City. At its heart, Sylvie’s Love captures what it’s like to truly fall in love — then feel as if you’ve lost that love, only to get a second chance. Below are the love lessons we learned from watching Sylvie and Robert’s story unfold.