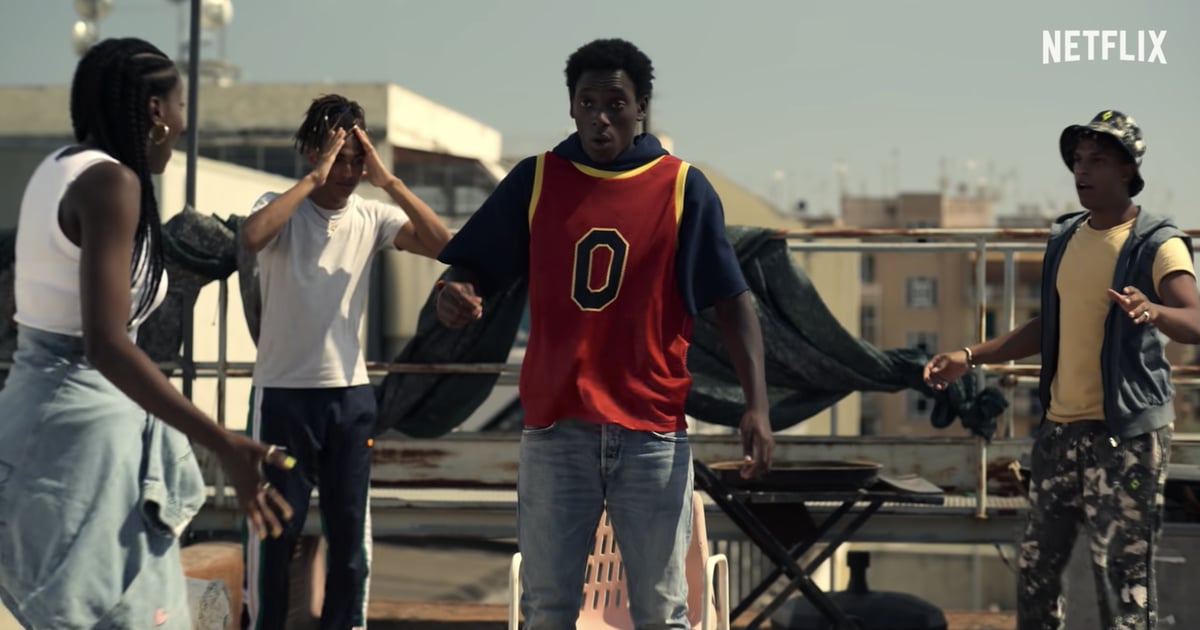 If you haven’t checked out Zero on Netflix yet, please do yourself a favor and watch it ASAP. The action series debuted on April 21, and it’s already made history as the first Italian show to spotlight a predominantly Black cast. Created by author Antonio Dikele Distefano, Zero follows a shy young man named Zero/Omar who discovers he can become invisible. As a result, he teams up with a group of neighborhood kids and uses his superpower to try to save Milan’s Barrio neighborhood from being gentrified. The show features a cast of talented newcomers, including Giuseppe Dave Seke and Dylan Magon, as well as familiar faces Beatrice Grannò, Virginia Diop, and Madior Fall. Get to know the rest of the Zero cast ahead.