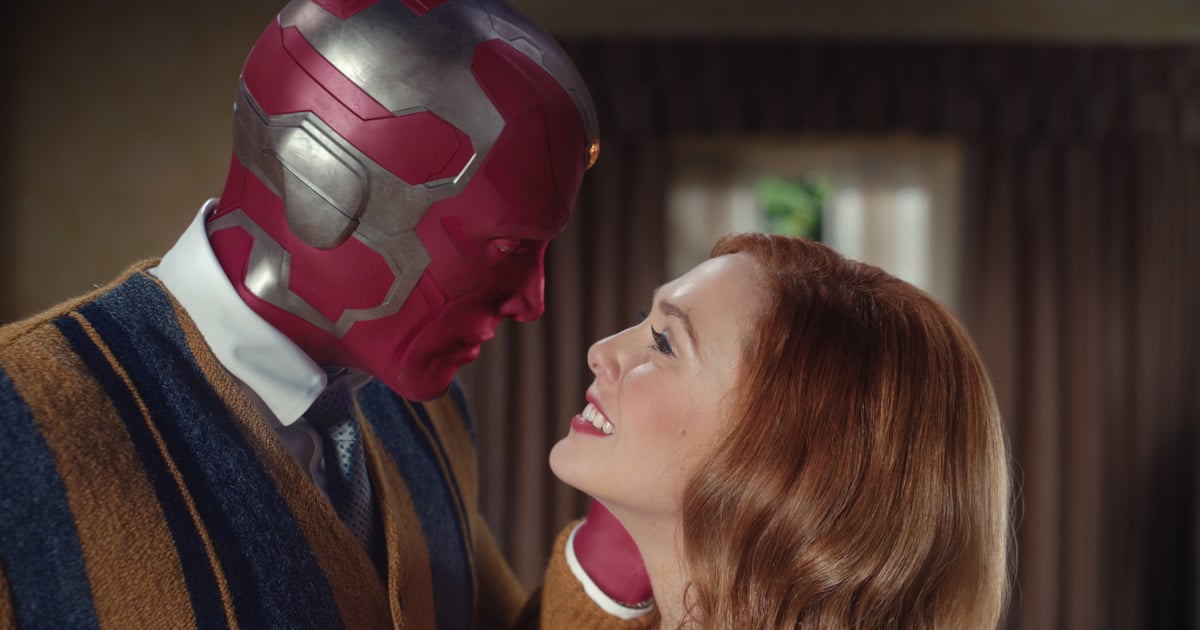 WandaVision, the first Marvel Studio’s television show, just kicked off the start of phase four of the Marvel Cinematic Universe, and it’s nothing short of fantastic! Although one of the strangest Marvel entries yet, the nine-episode series marks a great reintroduction into the MCU and segue to Doctor Strange in the Multiverse of Madness.

Weird, unsettling, and hilarious, WandaVision follows Wanda Maximoff, played by Elizabeth Olsen, and Vision, played by Paul Bettany, living a blissful suburban existence all while hiding their powers. Meanwhile, the unusual couple finds clues that suggest all is not what it seems, as each episode jumps from decade to decade.

While we celebrate the highly anticipated release of the show, we’ve gathered 16 fascinating facts that even the biggest Marvel fans probably don’t know. How did the cast prepare for WandaVision? What is Olsen’s favorite decade? How did Bettany find out about WandaVision? Find out ahead!