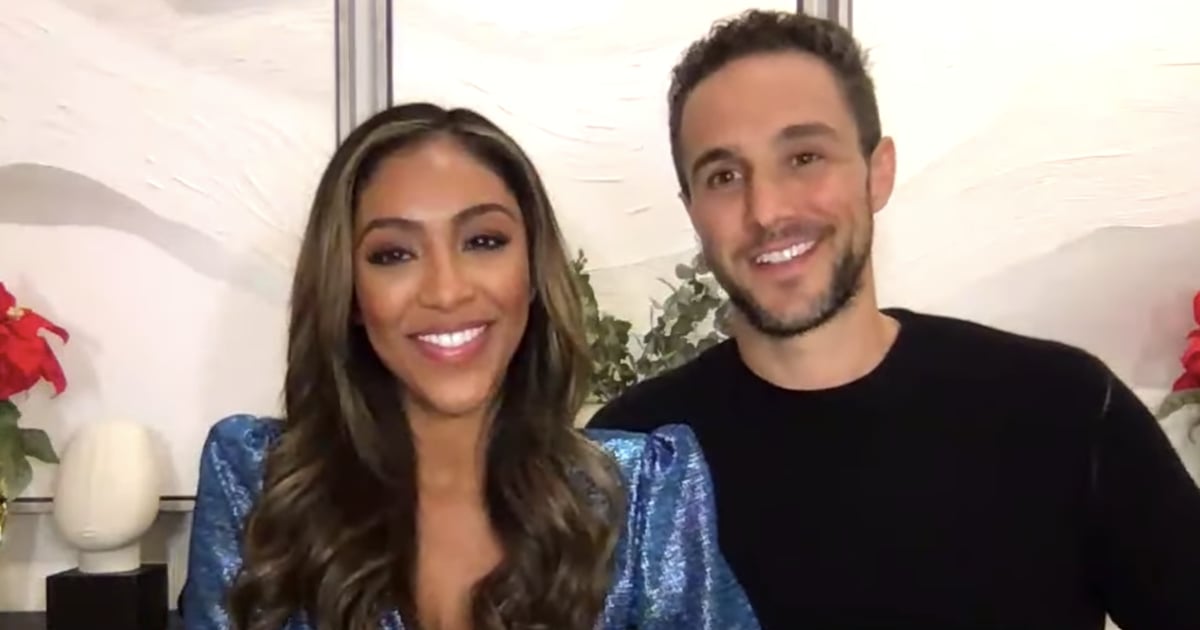 Tayshia Adams gave out her final rose to Zac Clark on the season 23 finale of The Bachelorette. Since there hasn’t been any word of an “After the Final Rose” special, Bachelor Nation wants to know if they’re still together, and the answer to that is yes! On Dec. 23, Tayshia and Zac made their first (virtual) public appearance since getting engaged on Good Morning America, where they talked about everything from that dramatic season finale to whether they’re planning to tie the knot anytime soon.

“It was a whirlwind,” Tayshia said of the whole Bachelorette experience. “We’re just going with the flow at the moment. We’re just going to date each other . . . We have a lot of fun plans coming up.” Zac then added, “I want a big wedding when the day does come. She might think differently and she’s going to get what she wants.”

The interview ended with a fun quickfire round of questions that ranged from who is the messiest out of the two to their pet names for each other. Watch the full interview in the video above ahead of the season 25 premiere of The Bachelor with Matt James on Jan. 4.