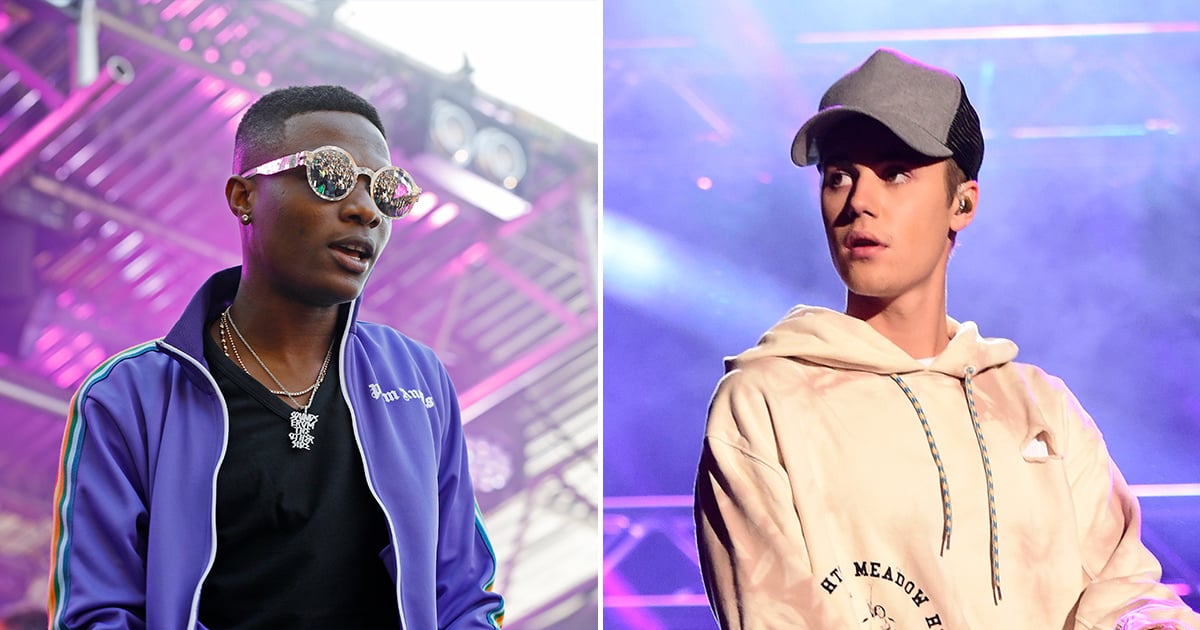 If there was ever a song that felt tailor-made for relaxing in the summer sun, it would be Wizkid’s “Essence” remix with Tems and Justin Bieber. While the song’s original version was featured on the Nigerian singer’s 2020 Made in Lagos album, lately, it’s been dominating the charts — including a spot on the Billboard Hot 100 in July. It makes sense that a song that embodies the feeling of being outside would be a potential contender for song of the summer.

Wizkid first teased the Bieber collaboration on Aug. 12, tweeting that “something special” was coming. “Thank u for letting me jump on the song of the summer,” Bieber wrote of the track on Instagram. Bieber has had a complex history with R&B music over the years. In November 2020, he sparked backlash for his Grammy comments, and he has come under fire on numerous occasions for appropriating Black culture, most recently for wearing locs.

Wizkid, born Ayodeji Ibrahim Balogun, has also gone by the names Wizzy, Big Wiz, and Starboy. Prior to Made in Lagos, he released tracks with Drake, Major Lazer, Trey Songz, and Normani, and was featured on Beyoncé’s “Brown Skin Girl.” With his latest single, Wizkid seems poised to dominate the charts once more, and we can’t wait to see what he does in the future. If Wizkid isn’t already on your playlist, his “Essence” remix is a good place to start.