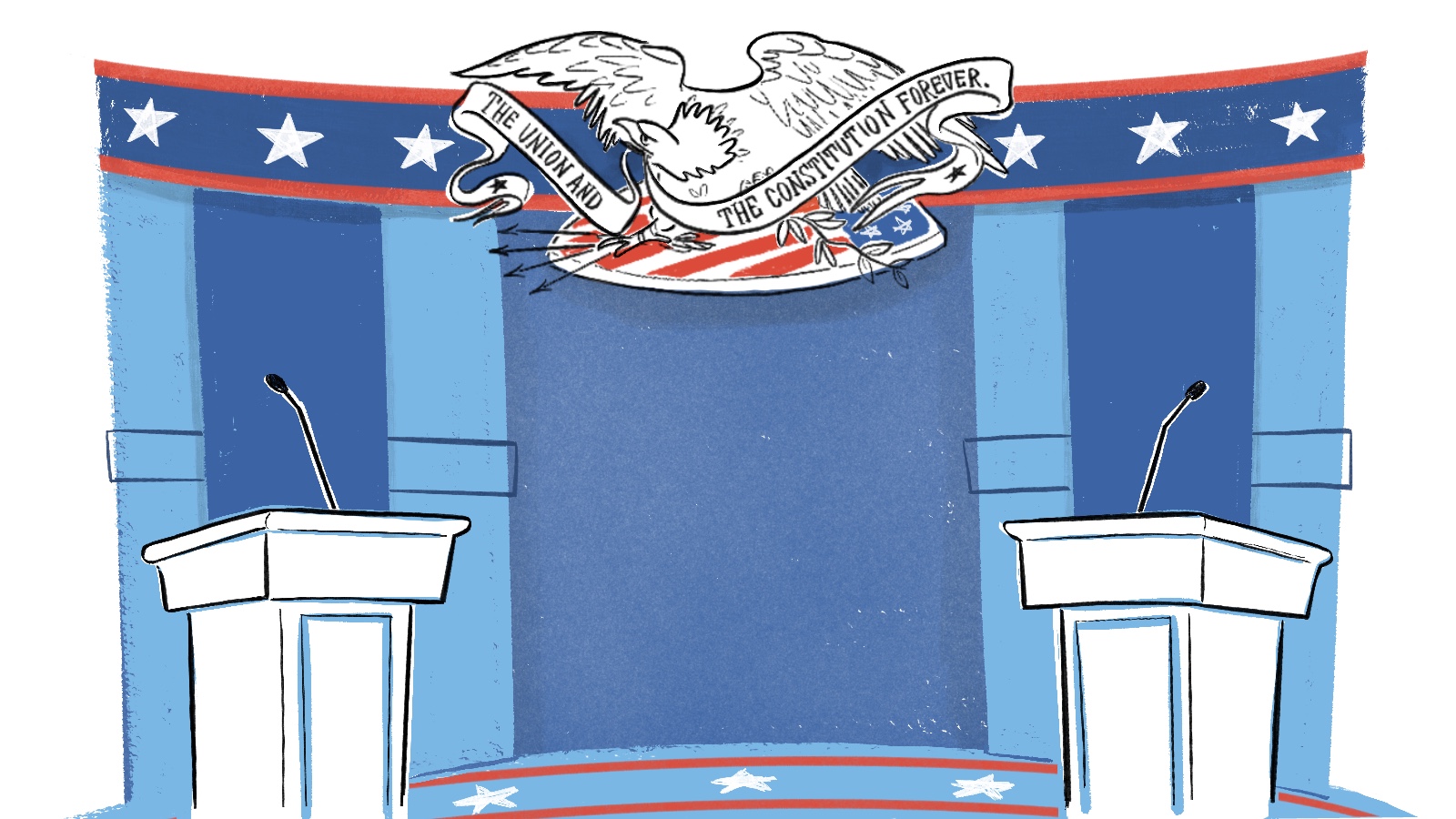 Respondents were also given the option of third-party candidates or ‘someone else.’ Additionally, they could indicate that they will not vote.

When asked how likely they were to vote for each candidate on a scale from 0 to 10, most respondents seemed very sure of their vote: The overwhelming majority gave one candidate a 10 and the other a 0. On average, Biden received a score of 5 out of 10, and Trump a score of 3.8, reflecting Biden’s lead in the polls.

However, when it came to who people think will win the election, respondents were more divided, with many saying both candidates were about equally likely to win. In fact, respondents gave the two about the same chance, a score of 4.7 for Trump and 4.6 for Biden, on average. We’ll see whether either of these metrics changes substantially after the debate, as one thing that’s proven somewhat constant is people thinking that Trump has a good chance to win even though he’s been trailing Biden in the polls.

Supporters are more certain than they are excited

How likely and how excited respondents are to vote in the 2020 presidential election, by preferred candidate

How favorably respondents rated each candidate

We’re also tracking how favorably respondents view Biden and Trump. And going into the debate, both candidates’ “very favorable” ratings are actually pretty similar, hovering around 25 percent. However, Trump’s “very unfavorable” rating is much higher than Biden’s — 52 percent, compared to Biden’s 34 percent. This stark split is nowhere more apparent than in each candidate’s net favorability rating (favorable rating minus unfavorable rating): Biden is at +3, while Trump is at -23.