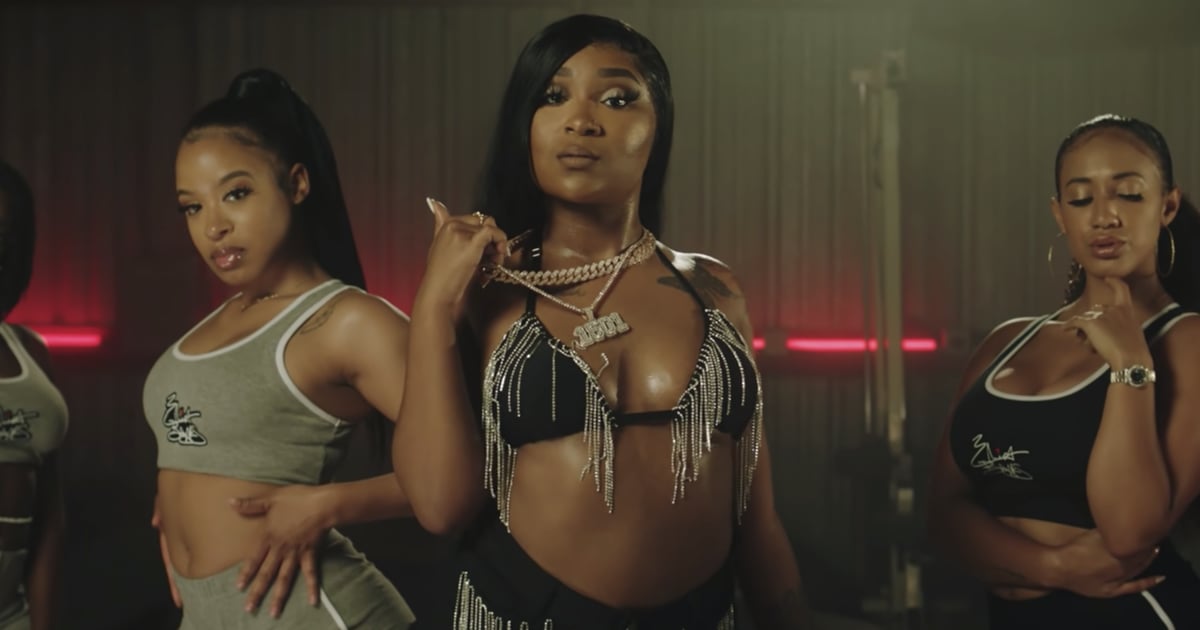 By now, you’ve probably seen someone doing the #BussItChallenge on TikTok or, at the very least, you’ve heard the song. But before you jump in and decide to take on the challenge yourself, you should probably know the woman responsible for it: Erica Banks. The 22-year-old Dallas rapper describes herself as someone with “a huge heart” who “loves big.” “Some consider me a girly girl, while others see me as being edgy. I am of the streets,” she told The Hype Magazine. “All in all, I am an extremely versatile girl who is on her way to the top. The name Erica Banks represents everything that a boss should stand for.”

Erica got serious about music when she was in college, and her passion for it stems from her love of poetry. “I am a poet at heart. That’s where it all started. Even in elementary school, I had a strong love for writing poetry. I was always in some type of oratorical contest and I would always win,” she explained. “As I grew up I loved music, but that was as far as it went. I then went to college thinking that I was going to study to become a nurse, but as I got more and more into the program, I realized that this was not what I thought I wanted to do . . . One day, I decided enough was enough. I began playing with my rhyming skills again and then decided that I was going to leave school and pursue my dreams as a female rap artist.” Get to know more about Erica ahead.