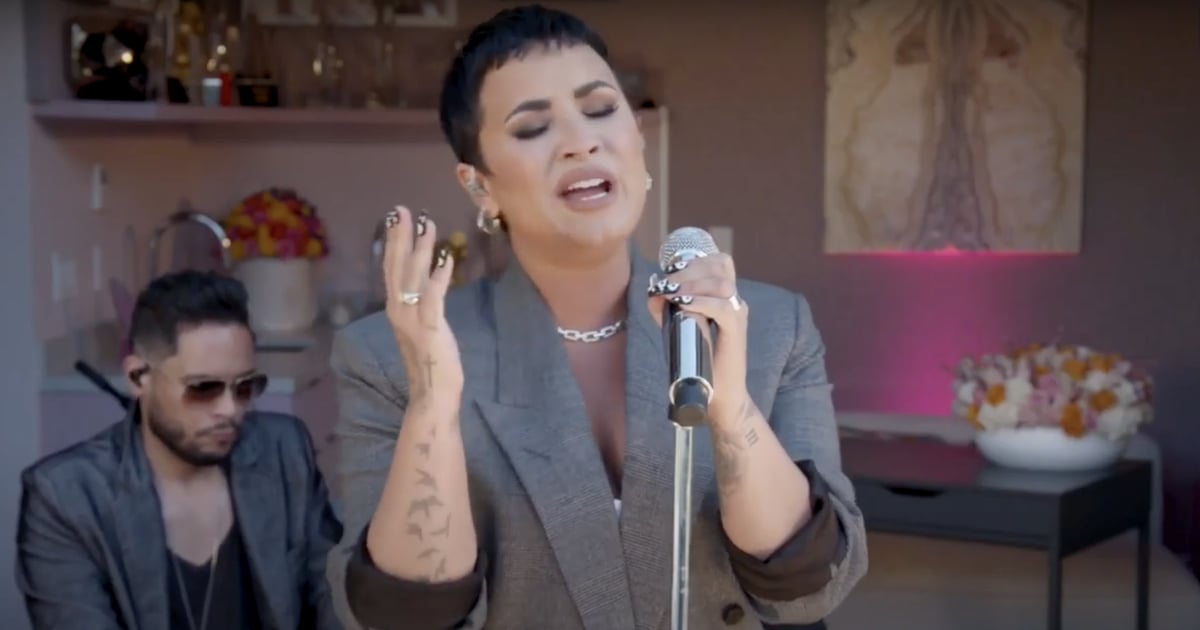 There’s just something about Demi Lovato’s voice that makes us get lost in her music. On Wednesday, the talented 28-year-old singer gave an enchanting performance as she appeared on NPR’s Tiny Desk Concert series. Rocking a gray blazer and her fresh new haircut, Lovato belted out recent tracks like “Dancing With the Devil” and “The Art of Starting Over.” She also made sure to include an older hit with “Tell Me You Love Me.” We were already moved by her YouTube docuseries and recent album, but there’s just something extra powerful about hearing those songs live. Watch her full performance in the video above.