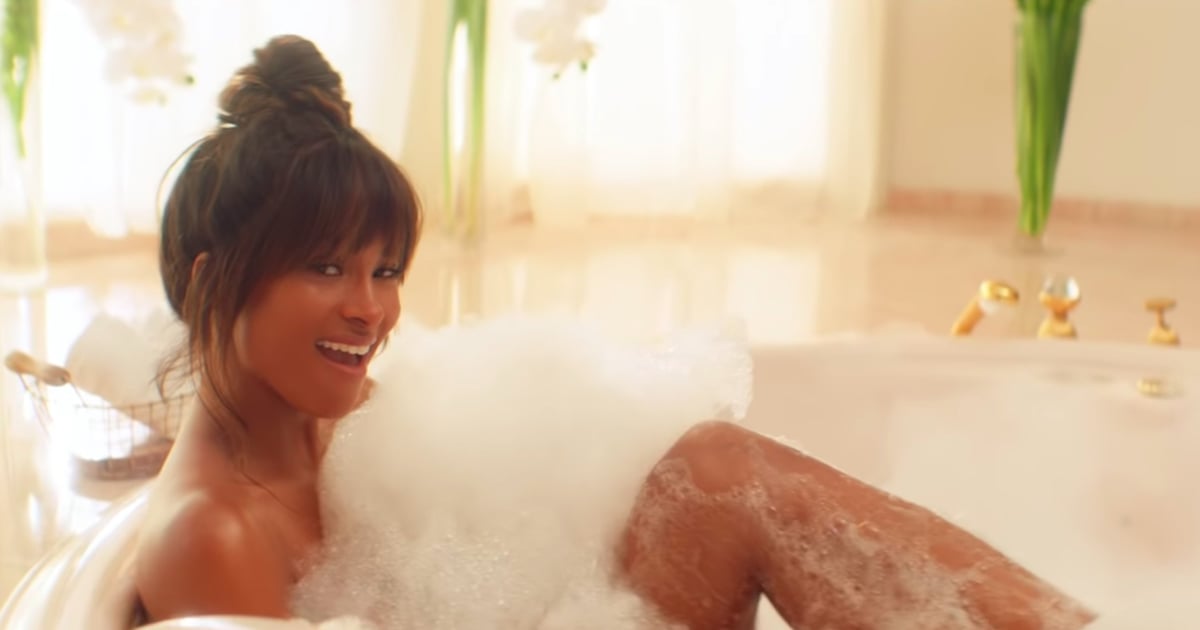 There’s no question that Ciara is one of the sexiest women on the face of this planet. The singer and mom of three has a body that most people can only dream of, and she’s not afraid to work it in her music videos. Basically, her dance moves could set screens on fire — they’re so sexy. So, it’s no shock that her singing career has produced some of the sexiest music videos known to man. Even when she was just starting out in 2004, no one could deny she was hot like fire. Though there’s an abundance of material to choose from, we’ve rounded up her steamiest videos right here. You might want to grab some water, because you’re going to be feeling a little parched soon.