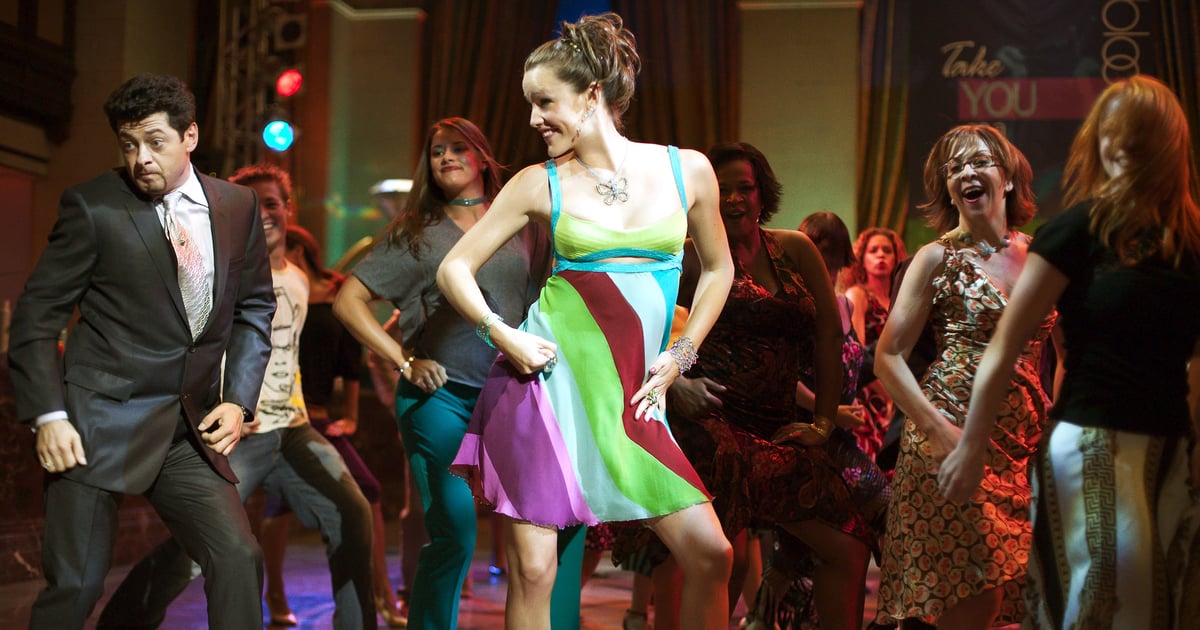 It’s the year 2004. You go to the movie theater to see 13 Going on 30 without a face mask and watch the trailer for the fourth Harry Potter movie during the previews. “Just keep swimming” and “Why so serious?” (not the The Dark Knight version) have just been introduced to our vocabularies, HBO Max doesn’t even exist yet, and life is good.

From Katherine Heigl rom-coms through the emergence of 3D action films, the first decade of the millennium was filled with tons of memorable movie moments. If you want to go back to the era where “All Star” by Smash Mouth was included in way too many movie soundtracks, look no further than HBO Max, and make sure you re-watch all of these early-2000s favorites in your best Mean Girls-style tracksuit.