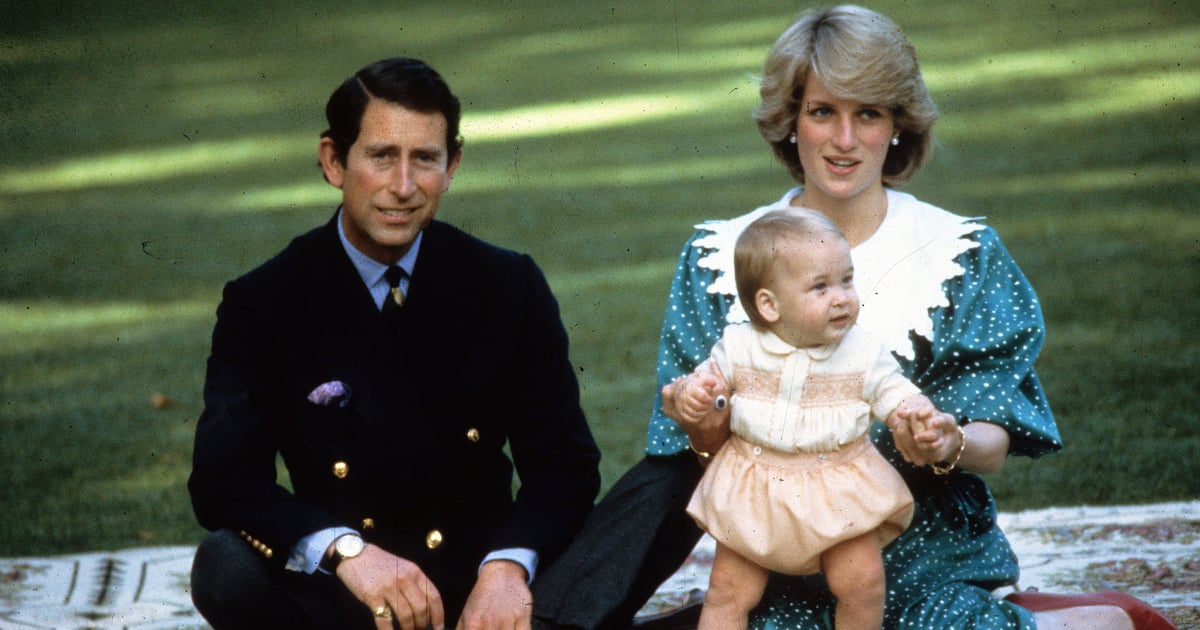 In March 1983, Prince Charles and Princess Diana touched down in Australia for a royal tour, bringing along a baby Prince William. Not only was it Princess Diana’s first trip abroad, but it was also baby William’s first world tour. Over the course of a few weeks, the family made appearances all over Australia and New Zealand, waving to crowds, meeting with world leaders, and dancing the night away at events. Season four of The Crown gives you a glimpse of this tour, which you can compare to the real photos of the royal family in the gallery ahead.