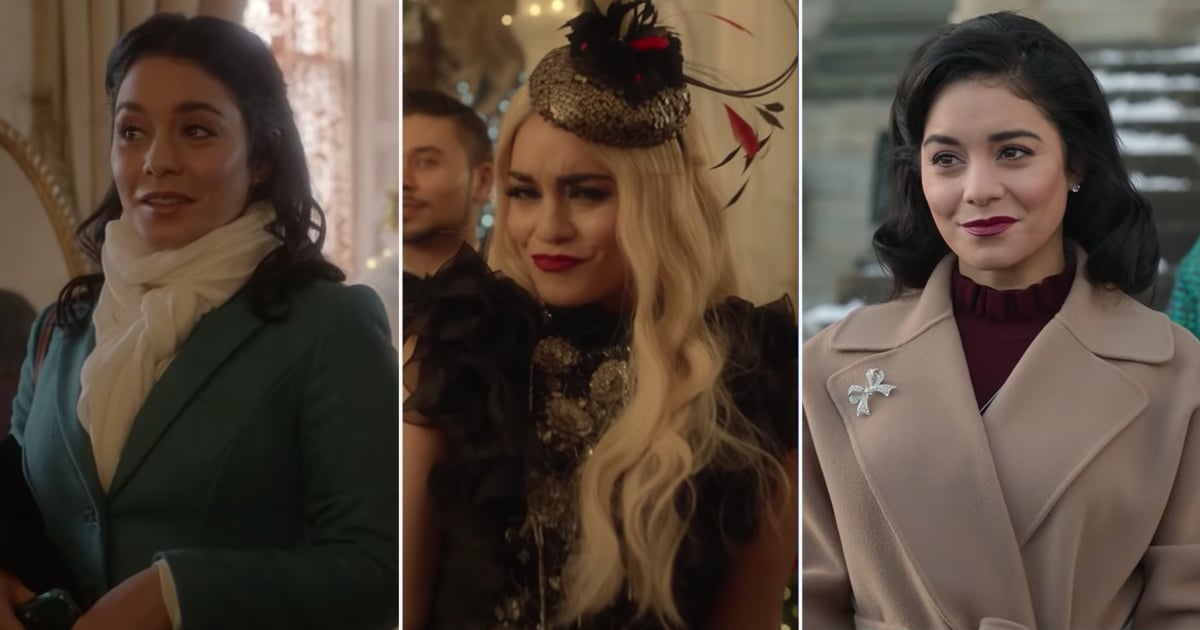 We’re heading back to Montenaro, folks, and this time, three’s the magic number! Vanessa Hudgens and Netflix have teamed up once again to bring us Duchess Margaret Delacourt and her “commoner” look-alike, Stacy De Novo, in The Princess Switch 2: Switched Again, the sequel to their 2019 holiday hit.

While the newly crowned Princess Stacy of Belgravia has found her happily ever after with Prince Edward, things haven’t gone well with Margaret and her sous-chef beau, Kevin. It’s up to Stacy to help Margaret rekindle that flame with Kevin after they hit a rough patch. And what better time to reunite the pair than at Margaret’s coronation for her “unexpected” crown inheritance? (Especially since Kevin’s grown a truly fantastic breakup beard.) But things get a little rocky by the appearance of a handsome royal who’s intent on stealing Margaret’s heart and the surprise arrival of Margaret’s outrageous party-girl cousin Fiona, a third look-alike who has ambitions of her own. According to Fiona, three can play the switcheroo game, and she’s hellbent on snatching the throne. It seems like this is the perfect recipe for some holiday trouble!

Watch the trailer above, and get ready to dive into the shenanigans when The Princess Switch 2: Switched Again premieres on Nov. 19.