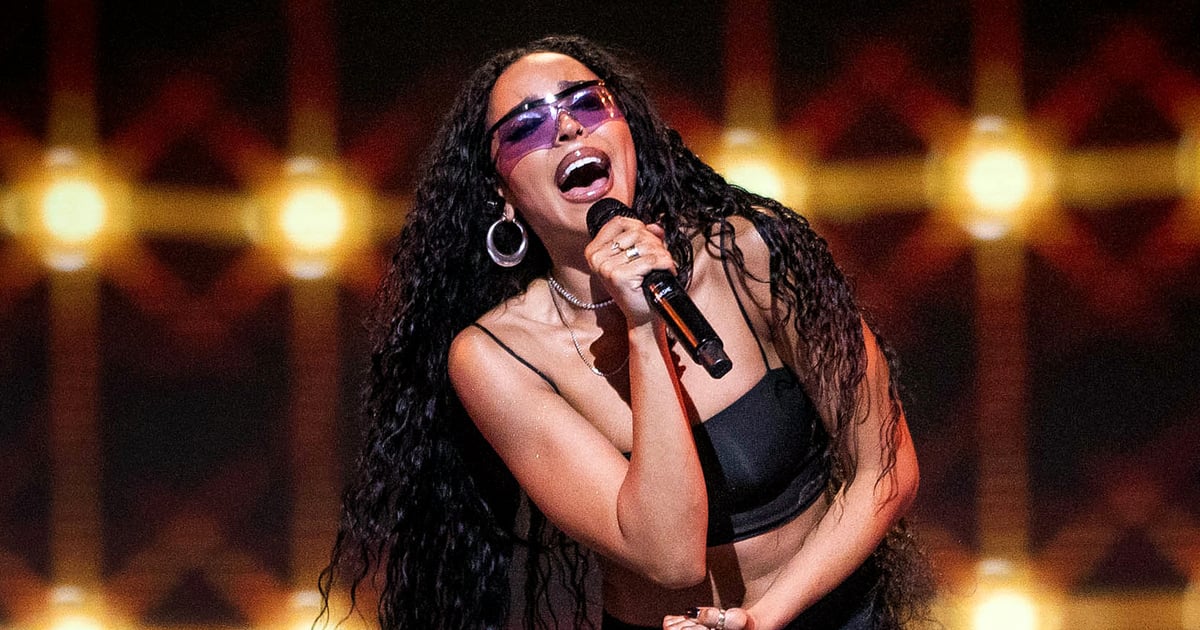 Tinashe has more new music on the way! After dropping her sexy new single, “Bouncin’,” complete with an even sexier music video earlier this month, the 28-year-old singer announced on Thursday that her fifth studio album will be released in a matter of weeks. Along with the release date, Tinashe also debuted some gorgeous artwork and a few teasers of what’s to come. As we wait for more details, keep reading to see everything we know about Tinashe’s upcoming album so far.

Tinashe’s fifth studio album is titled 333. In a recent interview with Bustle, she explained the special meaning behind the number, which she described as her “angel number.” “I think it’s always felt like a good omen to me, something that feels like there’s good things coming in the future,” Tinashe explained. “It reminds me that I’m always on the right path and the universe is looking out for me at the end of the day.”