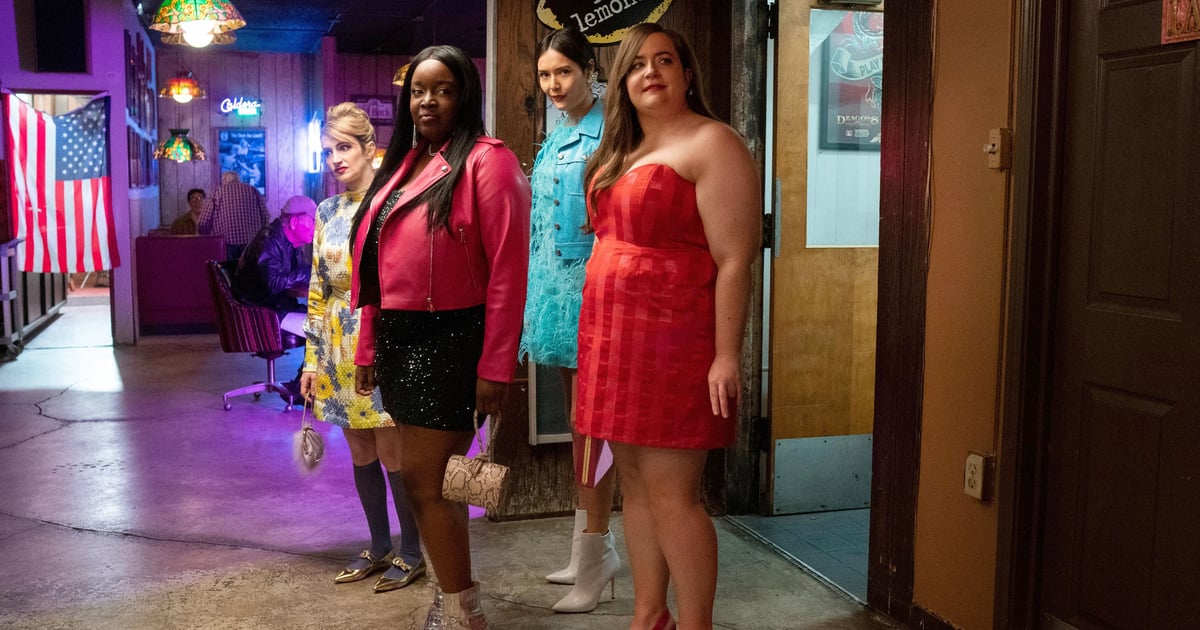 When you think of a wine-filled girls’ night, there are obviously tunes that you can belt aloud playing in the foreground. Well . . . the Shrill season three soundtrack is exactly what’s playing. Annie (Aidy Bryant), Fran (Lolly Adefope), and the entire Shrill crew wanted to go out with a huge bang when they put this tracklist together for the final season. From love ballads to pop favorites to indie magic — I was singing along from the opening of episode one to the end credits of episode eight. (The amount of Angel Olsen on this list is very very appreciated).

While three seasons of Shrill was definitely not enough and I’m sad this show couldn’t last forever, I’ll be listening to this final soundtrack as the wounds heal. Keep reading for the full list of songs from all eight episodes of Shrill‘s season three!