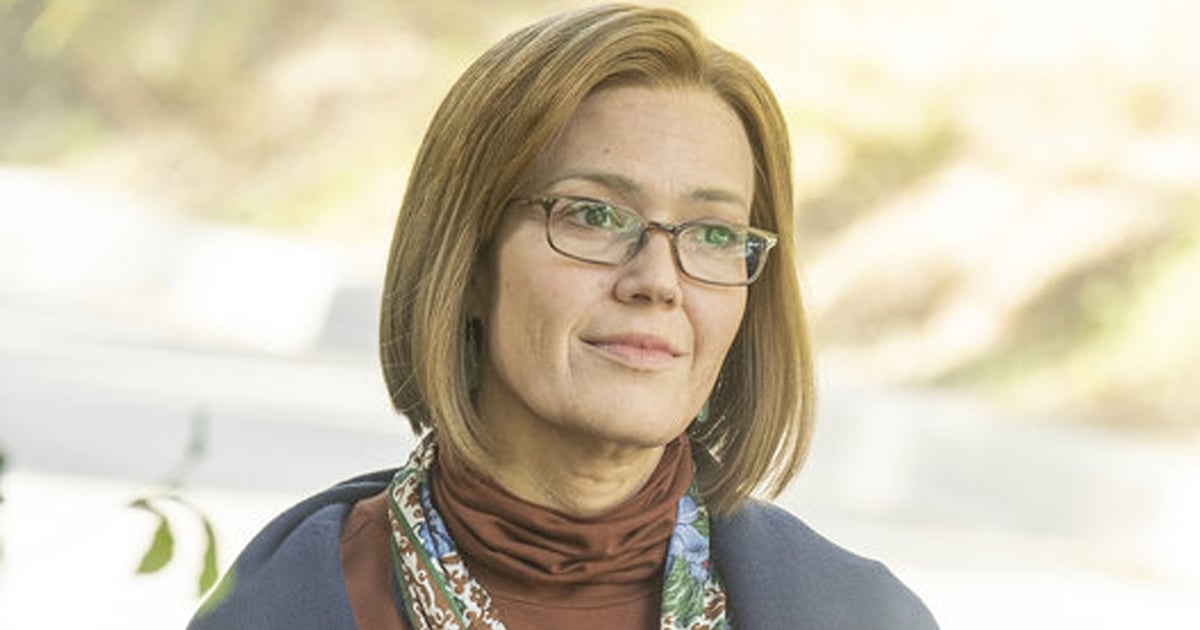 When it comes to Rebecca’s diagnosis in the flashforward, This Is Us continues to keep us guessing. Though the flashforward never outright reveals what is wrong with her, it’s assumed she’s suffering from some sort of memory loss since she appears not to know that Randall is her son.

In season four, we get a few clues about her diagnosis. After dealing with memory loss, Rebecca decides to go see a doctor. Following a series of tests, we eventually learn she has a “mild cognitive impairment.” Though the diagnosis doesn’t exactly reveal what’s wrong with her in the flashforward, an MRI test later confirms she is showing early symptoms of Alzheimer’s.

Though creator Dan Fogelman and actress Mandy Moore initially debunked the theory that Rebecca has Alzheimer’s disease, we’re almost certain now that they were just trying to throw us off. While Rebecca has a hard time retaining new memories, she’s also remembering events from the distant past (like her marriage to Jack) in vivid detail, which is a sign of the disease. The season five premiere includes another telling clue about her diagnosis. In the episode, Rebecca is seen constantly itching her arm. Although she believes its poison ivy, it could actually be a symptom of Alzheimer’s. People with Alzheimer’s are sometimes known to itch and scratch at their skin.

It’s also possible that the series is setting up a coronavirus storyline for Rebecca specifically. Dermatologists have discovered that a common symptom among people with coronavirus is skin rashes. The show’s creator Dan Fogelman previously confirmed that the show would be tackling the coronavirus pandemic “head on” in the upcoming season, so it’s possible that’s where the story is heading. Either way, we’re not ready!